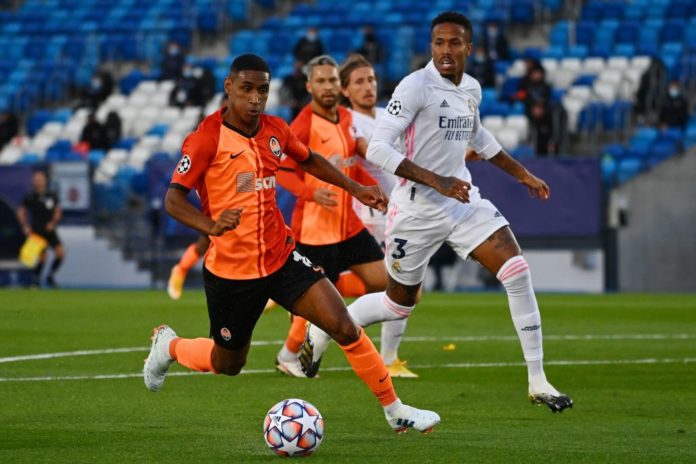 All but one of their senior team could not play because they tested positive for Covid-19.

The match on 21 October, which was part of the Champions League, shocked fans around the world.

Especially when the Ukrainians underdogs went 3 – 0 up at half-time on Real’s home ground.

Real came back in the second half but it was too late.

Shakhtar have risen as a team in recent years thanks to the backing of Ukraine’s richest man, Rinat Akhmetov.

He has bought a number of Brazilian stars for the team including the brilliant Tete who scored the first goal and was the star of the night.