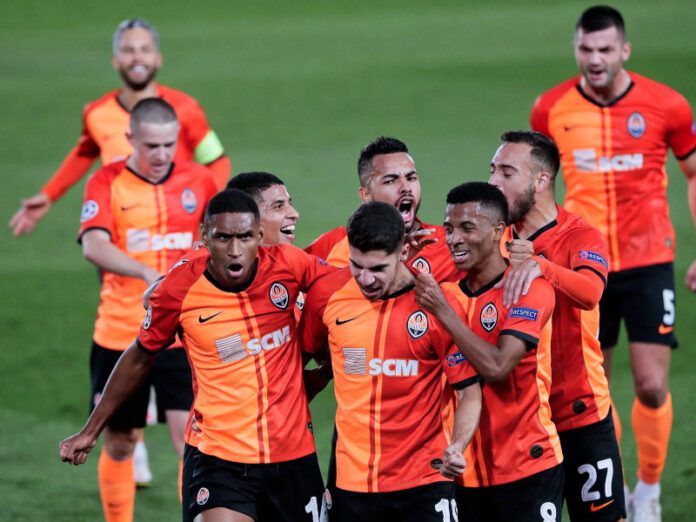 The Ukrainian Premier League have taken the decision to declare the current season null and void following the Russian invasion.

No champion will be decided and no team will face relegation from the country’s top division.

The championship went on its winter break in December and did not return as Russia invaded the country in February.

Shakhtar Donetsk were leading the league heading into the break, two points ahead of Dynamo Kyiv.

“The standings as of 24 February 2022 will be the final standings of the season and no winners will be awarded,” the league said in a statement.

The league confirmed that they have begun discussions on how the league will begin for next season, scheduled for August.

Planning for stadium movement has to be made as FC Mariupol’s stadium is now under Russian control. The stadium of Desna Chernihiv was destroyed by Russian forces and will need repair before it can be used again.

Shakhtar Donetsk and Dynamo Kyiv, who have a combined 29 Ukrainian league titles between them, have recently played in friendly matches to raise money for those affected by the conflict.

The two sides will now be afforded a place in the Uefa Champions League due to their top two finish in the league.

The Ukraine international side is still in contention to qualify for this year’s World Cup in Qatar. Their playoff fixture against Scotland earlier in the year was postponed.

However, that game has now been scheduled for 1 June with the winner having to face Wales for a spot at the prestigious event.