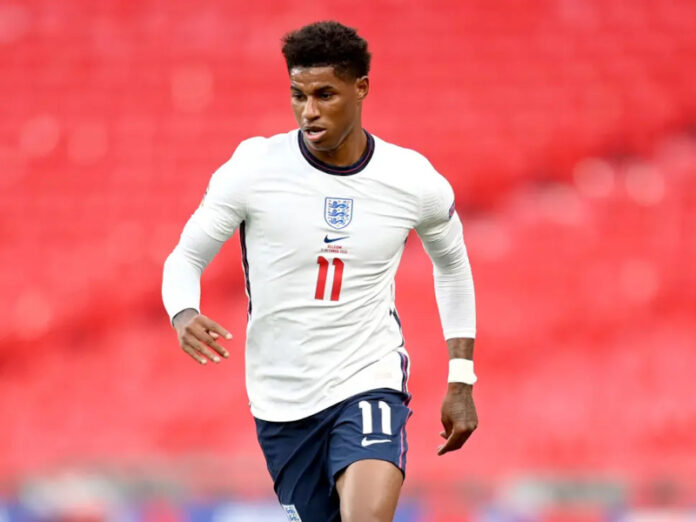 A British teenager has been handed a six-week jail sentence for racially abusing Manchester United forward Marcus Rashford on Twitter following England’s loss in the final of the Euro 2020.

Nineteen-year-old Justin Lee Price was sentenced at the Kidderminster Magistrate’s Court on Wednesday.

Price unleashed a torrent of racial abuse on Twitter after Rashford missed a penalty in the shootout.

He then attempted to dodge responsibility for the incident by changing his username on the platform.

The teenager initially denied the charges laid against him but eventually admitted to posting a racially abusive message which was aimed at Rashford.

Senior crown prosecutor in the West Midlands, Mark Johnson, said the teenager targeted Rashford due to his skin colour in what was clearly a hate crime.

“Those who racially abuse footballers ruin the game for all. I hope this case sends out the message that we will not tolerate racism and offenders will be prosecuted to the full extent of the law,” Johnson said.

The English trio of Rashford, Jadon Sancho and Bukayo Saka all faced vile racial abuse after missing penalties in the final against Italy last July.

Racism directed at players of colour has been a problem since the dawn of football, with black English players and particularly Rashford having suffered racial abuse for several years.

The Manchester United forward had a portrait spray painted onto a wall in his honour after he campaigned for millions of children to be given free meals during the Covid-19 pandemic, only for the artwork to be defaced days later.

Last September, the police in England arrested another man for racially abusing Rashford, Sancho and Saka on Facebook.

Forty-three-year-old Scott McCluskey received a 14-week sentence and was suspended for 18 months.

A recent report shows that sporting governing bodies are not doing enough to diversify both on and off the field positions, adding to the issues of race the country faces.