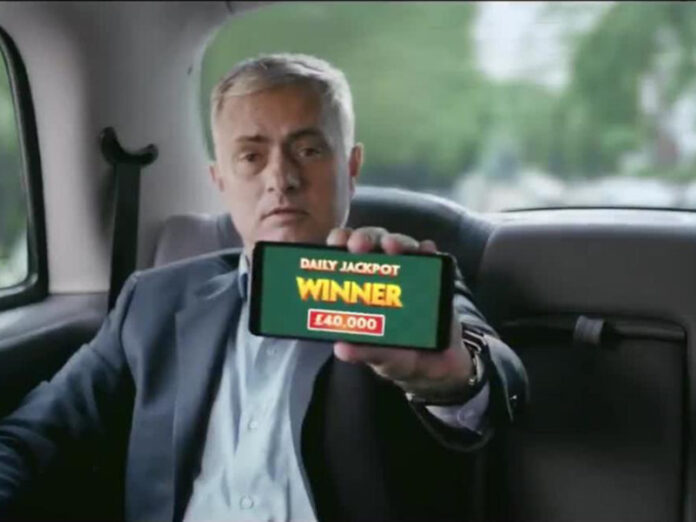 Footballers and celebrities have been banned from appearing in adverts for betting companies in the UK in a drive to combat gambling addiction.

Gambling and betting form a major part of sport and betting companies have long made use of sport personalities to endorse their product. But the UK’s advertising regulator brought that to an end this week.

“No more top-flight footballers or other high-profile sports people promoting the latest odds,” said Shahriar Coupal, the director of the Committee of Advertising Practice.

“No more social media influencers, TV stars or other celebrities popular with children inviting us to bet on red. And no more gambling ads featuring video game images or gameplay familiar to many children’s lives.”

The rule change has been established in order to protect groups under the age of 18 and vulnerable groups.

Sports stars such as Cristiano Ronaldo or Jose Mourinho appearing in a betting advert may encourage youngsters to gamble, the government believes.

The new rules also prevent betting adverts to use specific football kits or stadiums as well as any video game content to attract a younger audience.

These rule changes will come into effect in October, a month before Qatar’s World Cup, an event which always pulls in a massive amount of money for betting companies.

The advertising authority in the UK also aimed to prevent teams from being able  to use betting companies as a team sponsor but were unsuccessful in their attempts.

The average child in the UK views at least two betting adverts per week, the lowest this figure has been in over a decade.

Current rules stipulate that no person under the age of 25 can appear in betting adverts.