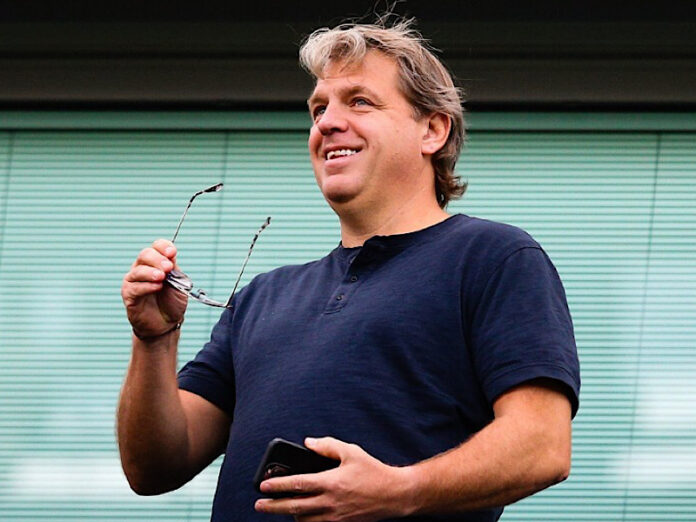 Following the club’s takeover by Todd Boehly last year, the Blues have spent over £420 million (R8.4 billion) on new signings — by far the most of any club in the world.

When submitting accounts, transfer fees are spread out across the duration of a player’s contract — hence making it easier for Chelsea to bypass the current laws.

For instance, the £89 million (R1.7 billion) signing of Mykhailo Mudryk will be recorded as a spending of just £11 million (R220 million) annually throughout the course of his eight-and-a-half year contract.

Following the likes of Raheem Sterling, Marc Cucurella, Wesley Fofana and Pierre-Emerick Aubameyang in the summer, these are the signings made by the Blues alongside Mudryk in the January window:

The new law will come into effect at the end of the current season; it will mean that all transfer fees must be paid within five years.

Fees can only be spread out within that period, regardless of the contract length.

Beginning this year clubs will also only be allowed to spend 90% of their revenue in a calendar year on wages and transfer fees. This will also drop to 80% in 2024 before remaining at its final value of 70% from 2025.