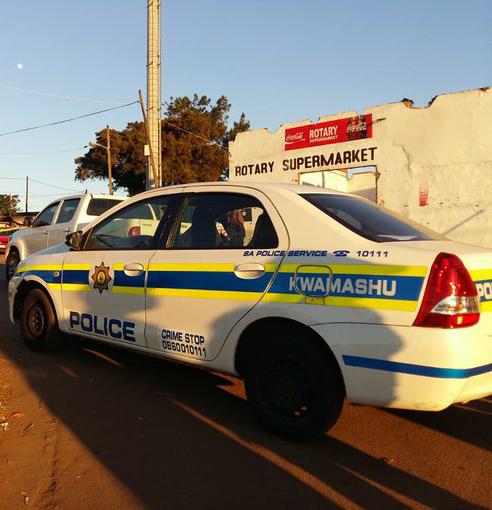 Last week two unknown young women’s bodies were found by a passerby in the bushes next to a local clinic in KwaMashu in Durban.

Now police have identified the two bodies as Erin King, an 18-year-old from a neighbouring suburb called Newlands East and Xolile Mdletshe, a 15-year-old from a different section in KwaMashu.

KZN SAPS said the two bodies were found with fatal gunshot wounds to the heads. This came a week after a body of four-year-old Sanelisiwe Mhlongo who was allegedly murdered by her 15-year-old close relative – was found in the bushes next to her home in KwaMashu.

“The deceased had not been reported missing, as their families were unaware of their whereabouts,” said SAPS spokesperson Brigadier Jay Naicker.

The provincial Investigations Unit handling the case is still searching for the murderers of King and Mdletshe.

Meanwhile the 15-year-old suspect in Mhlongo’s case was expected to appear before the Ntuzuma Magistrate’s Court on Wednesday for bail.

Scrolla.Africa is following this developing story.