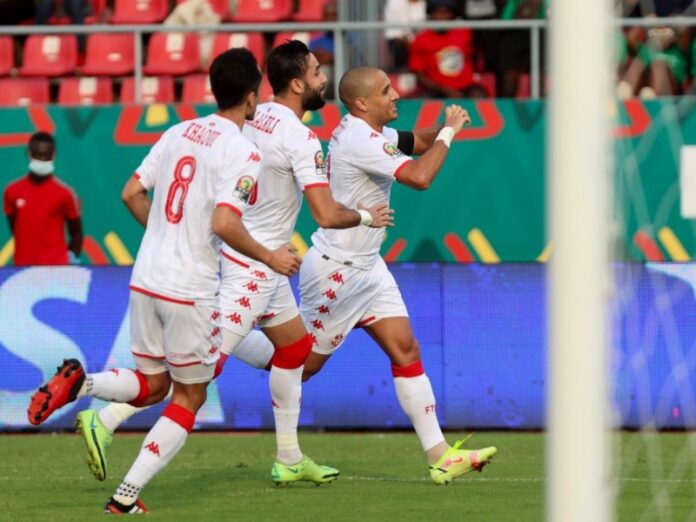 Shortly after Tunisia indicated they were considering staying away from next year’s Afcon to concentrate on the Qatar World Cup, the dates for the African showpiece qualifiers were rescheduled.

The Africa Cup of Nations (Afcon) qualifiers were meant to conclude this September with four matches played in June and the remaining two in September.

However, Tunisia stated that attempting to qualify for a major event could hamper their preparation for the World Cup at the end of the year.

Following their suggestion, the Confederation of African Football (Caf) approved changes to the schedule, with two matches from June moving to next March.

Changing June’s schedule to allow for two friendlies allows players to be rested and systems to be tested in preparation for the World Cup.

The five African sides going to the World Cup will play the Afcon qualifiers in September, which will be their last chance to analyse their teams’ performance before choosing a World Cup squad.

The final squads have to be announced by 14 November, just seven days before the start of the tournament in Qatar.

Tunisia, Ghana, Morocco, Cameroon and Senegal will be scratching their heads over how to prepare for the World Cup and still qualify for Afcon.

Tunisian Football Federation president Wadie Jary said his side were willing to sacrifice participating at Afcon.

“It becomes a question of whether we participate in this Afcon or not, if it will distract from our World Cup preparations,” he told Tunisian TV station Attessia.

“At that point, the question will arise: Will we sacrifice the 2023 Afcon or not?. I hope it doesn’t get that far and we come to find a solution with Caf.”

The Moroccan Football Association are also said to have requested that Caf adjust the schedule to allow for better World Cup preparation, according to BBC Sport.

The 2023 Afcon is set to be hosted in Ivory Coast in June and July, but Caf have yet to sign a host agreement with the country.

While the governing body assured a deal would be in place, the months of June and July are the rainy season – which is the reason this year’s tournament was moved to January.