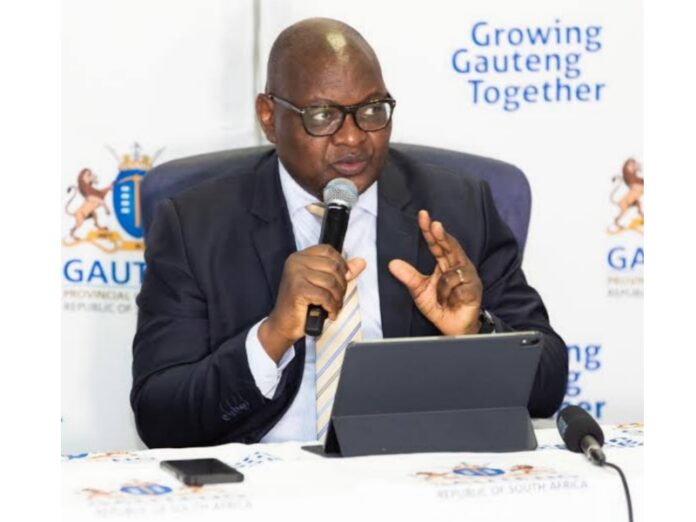 While the City of Tshwane is cutting-off electricity for those who owe them millions and also naming and shaming them, the City of Joburg is settling for a less dramatic solution.

She has approached Gauteng Premier David Makhura to seek his intervention in collecting the debt of hospitals in the province.

Police stations and hospitals will be given a grace period to rearrange their debt repayment before they could face being cut off.

Mabine Seabe from the City of Joburg Mayor’s office, told Scrolla.Africa on Tuesday that they realised that if they switch off the lights of police stations, clinics, hospitals and other public essential services it would be a disaster to citizens.

“As we speak we decided to engage with relevant departments to avoid cutting off the electricity. The switching off the lights on hospitals and police stations will be a huge service delivery disadvantage. So we have started to engage with affected stakeholders to pay us their electricity debts. As the talks are underway we are hoping that we will reach a positive agreement that will protect these institutions so that they can continue to deliver services to our people, ” said Seabe.

Gauteng Department of Health spokesperson Kwara Kekana told Scrolla.Africa that she was on leave and unable to comment.

Meanwhile, the City of Tshwane through their #TshwaneYaTima campaign had on Tuesday cut the power supply to the South African Revenue Service, SAPS headquarters, Gautrain station in Hatfield, and the Independent Development Trust( IDT).

In a statement the City said Mendo Properties, which is the landlord of the SAPS headquarters, owed them R5.1 million while Gautrain owed them R10 million and had last paid its account in 2020.

It said that the IDT owed R8 million and had paid R4.3 million before being disconnected on Tuesday morning.