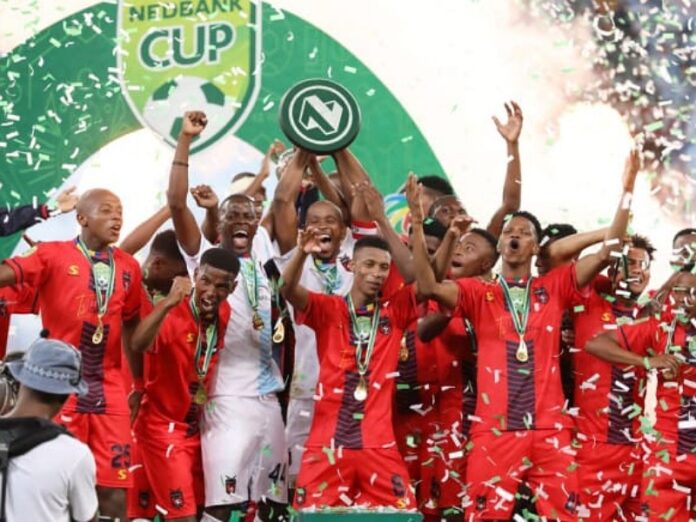 While some PSL clubs will be playing friendlies with familiar opponents during the Fifa World Cup break, ambitious TS Galaxy have decided to set up camp in Turkey.

Acting on a recommendation from head coach Sead Ramovic, club boss Tim Sukazi said he pulled out all stops to ensure the trip to the Turkish camp in Antalya happened.

The Mpumalanga side will be in Turkey from 3 December to the 18th.

“We had a demanding first half of the season and we need to recharge our batteries and get back to competition stronger. It is important to make use of all means available to sharpen the team,” said Sukazi.

The revered lawyer, who used to act as an agent for top local players, said undertaking the overseas trip will enhance the club’s profile and brand.

“While in Turkey we will play friendlies with Seria A side UC Sampdoria who have also set up camp on that side. Then we will clash with local sides Fenerbahce Galatasaray, both top sides in the Super Lig. These teams will give us much needed competition and that’s how we will gauge our readiness for the second half domestically.

“Of course players should use these friendlies to market themselves,” said Sukazi.

Heading into the break, TS Galaxy were lying in the 12th spot with 13 points from 12 matches.

They are in their second season in the top flight division and in 2019 stunned the football fraternity by flooring much fancied Kaizer Chiefs 1-0 to lift the Nedbank Cup.