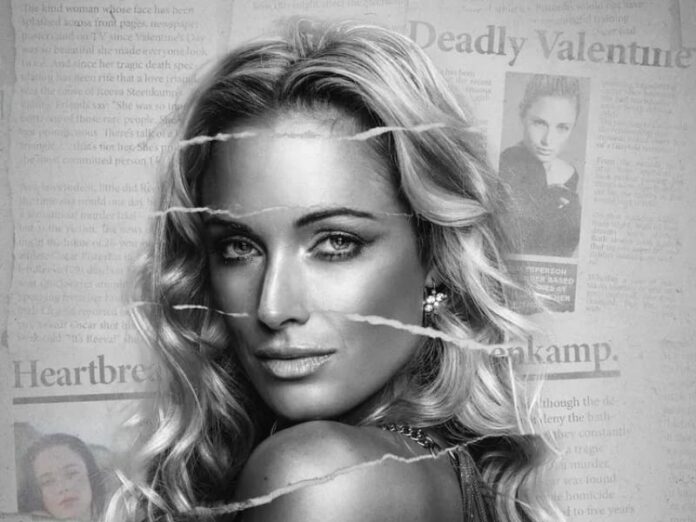 Nine years after model and paralegal Reeva Steenkamp was brutally murdered by her boyfriend Oscar Pistorius, M-Net will tell her side of the story this Women’s Month.

The Steenkamp family and director Warren Batchelor, twice nominated for a South African Film and Television Award, have produced a three-part documentary series titled My Name is Reeva.

And with 19 August being Reeva’s birthday, M-Net is releasing the first part of the series during the same month.

Part one will premiere on M-Net (DStv Channel 101) on Monday 25 August at 20:30. Part two will air on Thursday 1 September and the third and final instalment will air the following Thursday.

Reeva’s family is behind the filmmakers, and interviews with them as well as with Reeva’s close friends will feature heavily in the series.

“We fully endorse Warren and his team to bring out the truth in this documentary and show the world who Reeva really was,” said her parents Barry and June Steenkamp, quoted on M-Net’s statement.

“This will show that a beautiful, intelligent, and beloved woman was taken in the prime of her life,” wrote M-Net, which has acquired ownership of the series. It will also be broadcast to the rest of Africa.

The series will dive into what happened on the night before Reeva’s death on 14 February 2013, Valentine’s Day and it will also let viewers know about the effect her death had on those who loved her most.

Meanwhile Pistorius, who has already spent seven years of his 13-year-five-month sentence behind bars, met with the Steenkamps for a custom Victim Offender Dialogue (VOD) on 22 June this year.

“As Barry and June seek justice for their daughter and having agreed to an audience with Pistorius ahead of the parole hearing, they want answers: why did this senseless murder happen at all?” wrote M-Net.

“My Name is Reeva attempts to answer this question, but more importantly, it tells the true story of Reeva.”