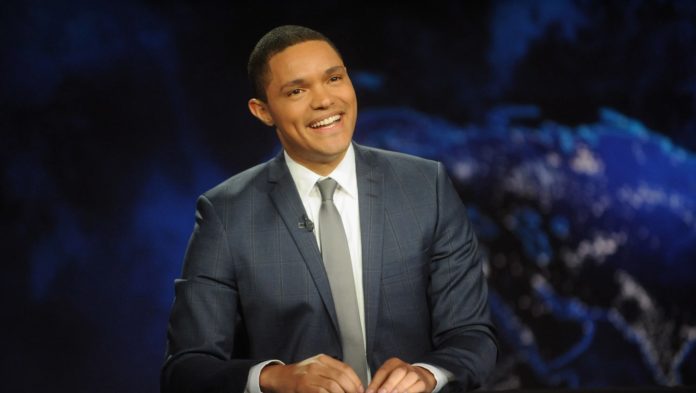 South African comedian and host of ‘The Daily Show’, Trevor Noah, is to be the Master of Ceremonies for the 63rd Grammy Awards, the biggest awards show in the world of music.

Trevor responded that he was disappointed that he had not been asked to sing or been nominated for the best pop album.

“I think as a one-time Grammy nominee, I am the best person to provide a shoulder to all the amazing artists who do not win on the night because I too know the pain of not winning the award!” he said.