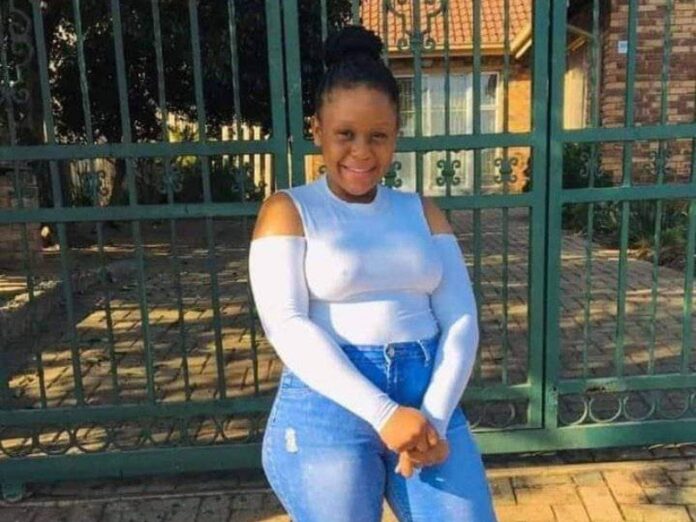 Specks of blood found in a local taxi that matched the blood of a murder in 2020 led to the arrest of taxi driver, Prince Ndlovu, by police detective Sergeant Sydney Mhlongo.

Ndlovu is facing a possible life sentence after he was found guilty by the Johannesburg High Court at Palmridge on 25 March of the murder of schoolgirl Jabulile Nkosi, a few days before she turned 19 years old  in September 2020.

The schoolgirl’s murder rallied the people of Alexandra into rising up against violent crime in the township. More than 200 people attended her funeral demanding justice.

Ndlovu was found guilty on charges of murder, possession of an unlicensed firearm and ammunition.

He will be sentenced on 21 April.

Detective Mhlongo said witnesses of Jabulile Nkosi’s murder in 2020 positively identified the car the driver used on the fatal night.

He then tracked down the taxi that operates in the township. He arrested the man four days later and discovered bloodstains in the car.

The blood swabs which were taken from his car matched the samples taken on the deceased.

Sergeant Mhlongo who worked tirelessly to bring evidence to build a watertight case, said it was a difficult case to crack.

“At the time of Jabulile’s murder, there was a trend of armed robbers targeting passengers at night and robbing them at gunpoint before escaping in local taxis,” the detective said.

“Jabulile’s case was very stressful because police had no direct eyewitness who saw the murder.”

The devoted officer said he wanted to help the Nkosi family get justice.

Born in Alexandra, Mhlongo joined SAPS in 2008 and has worked on difficult cases in his career, including the case of Emmanuel Sithole in 2015 whose murder was linked to xenophobia in Alexandra.

“Although I won’t see my daughter again, at least it’s comforting to see the killer in jail. There are still good police officers in our society that people can trust,” she said.