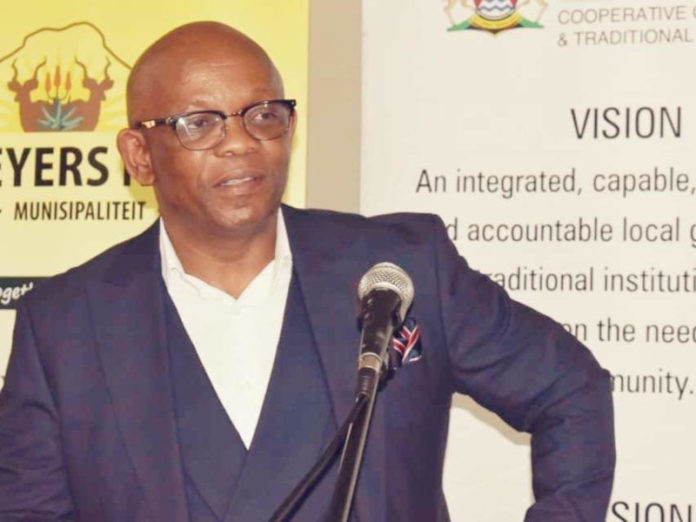 Chief Bhekabambo Ntola of the Amabhentsela Traditional Council has been suspended for ten years for forcing a woman and her alleged lover to have sex in front of the entire village in August 2016.

The woman’s husband, who had taken the case of his wife’s infidelity to the chief, was not spared the humiliation as he was forced to watch his wife have intercourse with another man.

The chief, under the order of the Department of Cooperative Governance and Traditional Affairs (Cogta), will not be paid during the period of suspension. He has also been instructed to apologise to the complainant and the public.

Following the incident, which took place in Bizana in the Eastern Cape, the traumatised and humiliated woman opened criminal charges against the chief, but nothing was done for five years until the government heard about the case.

Cogta MEC Xolile Nqatha appointed a committee in March this year to investigate the allegations.

Cogta spokesperson Makhaya Komisa said the MEC’s duty was to ensure that leaders and institutions falling under the control of Cogta discharge their duties in a dignified and humane manner which is also gender sensitive.

“Society is witnessing a scourge that happens in extreme proportions and the MEC has vowed to act and to protect women and children,” said Komisa.

Chief Ntola told Scrolla.Africa he was still considering what action he would take and has consulted his legal team for advice.

“This is a criminal matter and it is advisable that I do not comment further,” said Ntola.

The complainant, who wished to remain anonymous, said she welcomed the suspension and would pursue the criminal case as well.

“He humiliated me instead of upholding the law. The next step is for him to go to jail,” she said.