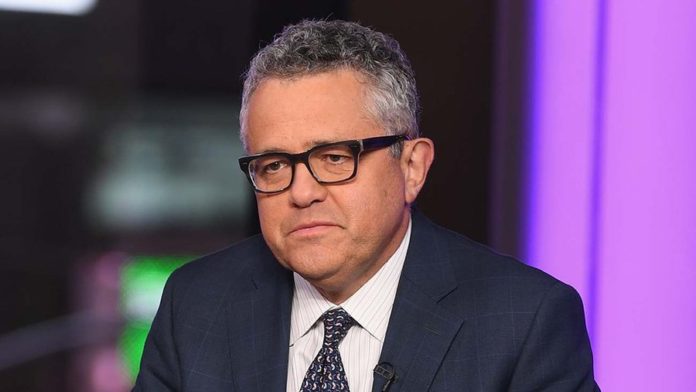 Jeffrey Toobin was suspended by his employer the New Yorker magazine. He said he did not realise his video was on.

Toobin was on a call discussing the US election with other celebrity authors.

“I made an embarrassingly stupid mistake, believing I was off-camera. I apologise to my wife, family, friends and co-workers,” Toobin said.

Toobin who has published a number of books on legal matters has recently published a book on the Donald Trump presidency.