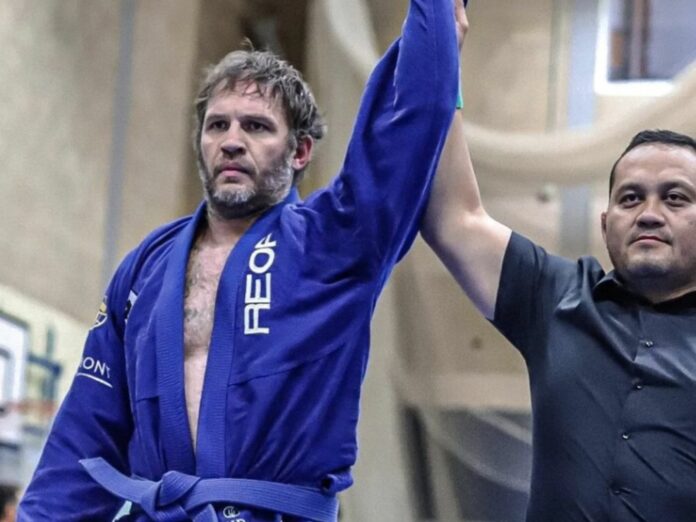 Tom Hardy, one of the world’s most recognisable actors, has quietly taken up martial arts in his spare time.

Spectators at the suburban secondary school, where the tournament was held, were amazed when the Venom star turned up in his blue gi.

Then they were left speechless when the Hollywood actor went on to beat all of his opponents to end the tournament undefeated.

A championship spokesperson said Hardy was a really nice guy and that it was a real pleasure to have him compete at their event.

“Everyone recognised him but he was very humble and was happy to take time out for people to take photographs with him,” the spokesperson said.

One of Hardy’s opponents, Danny Appleby, said he was shell shocked when he saw the actor come up to the mat, The Guardian reported.

He said, “Hardy said, ‘Just forget it’s me and do what you would normally do’.”

Appleby added that he did not expect Hardy to be as strong as he was given he was a major Hollywood celebrity.

“I’ve done about six tournaments and I’ve been on the podium in every one. But he’s probably the toughest competitor I’ve had – he certainly lived up to his Bane character,” he said, referring to the muscle-bound villain Hardy played in The Dark Knight Rises.

Hardy has long been a fan of combat sports. Speaking in an interview in 2011, the actor discussed how he trained for his role in Warrior, an action film in which he plays a UFC fighter.