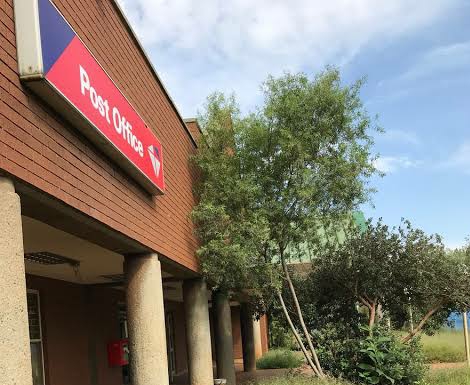 Pensioners are also looking forward to the festive season – but they’re worried about losing their grant money to thugs who target post offices.

Pensioners told Scrolla.Africa that thugs who steal from innocent elders were not only breaking the law but they were also risking harsh punishment from God.

“I grew up knowing that stealing was a bad thing. But in this era every one can easily steal and even kill,” said a 78-year-old gogo.

“The thieves don’t succeed in life because of their sins. They want easy money and hate to work so they steal the money.”

A 78-year-old madala said he went to the post office but it was closed due to the robbery.

“I have always trusted the post office to withdraw my money because ATMs are targeted by card scammers,” he said, adding:

Free State Sassa spokeswoman Motshewa Maleka said: “The robberies do not cancel grants. The money is still in their accounts and those who can, can withdraw from ATMs and merchants. The branch manager at the Ventersburg branch said they are not open yet as the door is not safe to open. Payment will commence as normal from Thursday.”

Brigadier Motantsi Makhele said they are searching for the two suspects who fled in a silver Hyundai with Lesotho registration numbers. He asked anyone with information to call 082 526 2922 or 08600 10111 or send information anonymously via the MySaps app.