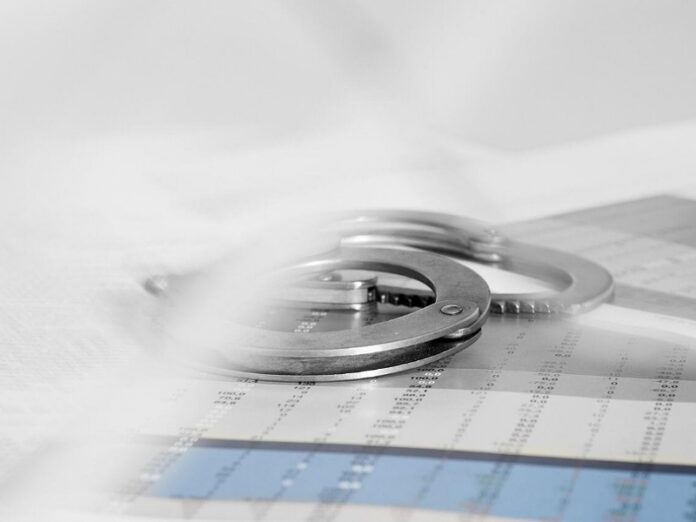 A woman was relaxing in bed in her home in the Marcus Garvey area of Cape Town, when a terrified man burst into her bedroom, saying he needed somewhere to hide.

Speaking to Scrolla.Africa, the woman, who did not want to be named, said she heard gunshots shortly before the man arrived.

“But the shots were far from my house so I didn’t panic,” she said.

However, that all changed a few minutes later when the stranger ran into her bedroom, hopped into her bed and locked the door behind him.

“He came running and I jumped up but I couldn’t get away. He had already locked the door,” she said.

“He said he was running from people who wanted him dead.”

Needless to say, the woman wasn’t happy about this interruption. She said she was afraid of getting raped or killed over something she didn’t know anything about.

When the stranger hopped onto her bed, she flew across the room and sat petrified on a chair.

“I was shocked and I couldn’t scream. I sat on the chair while he was lying comfortably in my bed,” she said.

The gunshots continued outside and a bullet even flew through her window but the man didn’t budge. Finally, after about 30 minutes it became quiet.

The stranger thanked her for saving him.

“I didn’t have a choice. He was already inside my house and was traumatised. I have learned the lesson, and now I lock even if I go to the tap to fetch water,” she said.

The stranger didn’t say anything about fixing her window but promised that one day he would bring her something to show appreciation for saving him and for not calling for help.