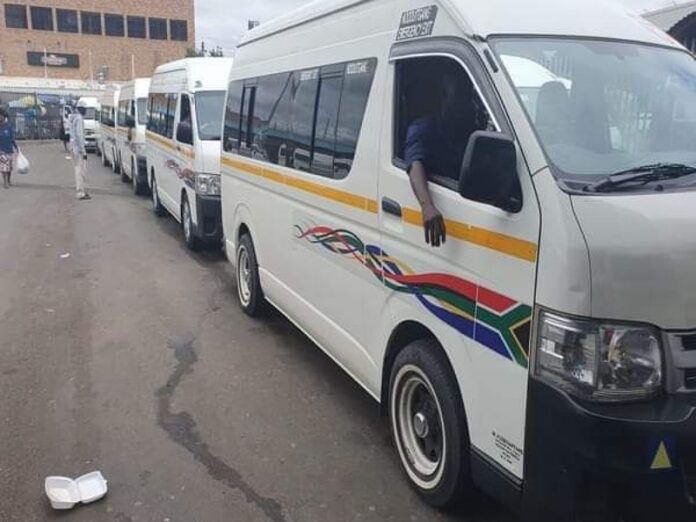 Three people including a schoolchild were shot dead when a scholar transport driver was involved in an alleged road rage incident.

The driver, Siyabonga Nene, 36, from Umlazi K section in KwaZulu-Natal, was with his friend identified only as Thula after picking up children from school when they were involved in an altercation with another motorist on Wednesday afternoon.

Nene’s brother, Siyanda Ngcongo, told Scrolla.Africa that his brother had been “umalume” for eight years. He was using both his taxi and a Polo to transport the children from different schools to class and back home.

On the day of the incident he and Thula had just met with his driver, who was driving the taxi to take a few kids to another section of the township so that they could arrive home early.

Nene, said Ngcongo, “was dropping off a kid when he had an argument with another motorist who shot them. Those people blocked his car. Even when he asked them not to do anything in front of the children it didn’t help, they shot him, his friend and one of the children.”

Nene and his friend died on the scene while a nine-year-old child was rushed to hospital but succumbed to his injuries.

Ngcongo described the shooting as a brutal attack that has left the family with heavy hearts and confusion.

He described his brother as a person who was not violent and didn’t own a weapon.

“We were informed by the police that the people who attacked them might have used an R5 rifle. They shot at them multiple times and were brutal. The children are still traumatised and were shaking after the incident,” he said.

Ngcobo confirmed that the driver and his friend were intercepted on the road by a silver grey vehicle when a nine-year-old child was stepping out from the rear passenger door.

“An unknown suspect opened fire, fatally wounding both the driver and his friend on the chest and head. The child sustained injuries and was rushed to hospital where he succumbed to his injuries on arrival. The motive for the killing is unknown,” said Ngcobo.