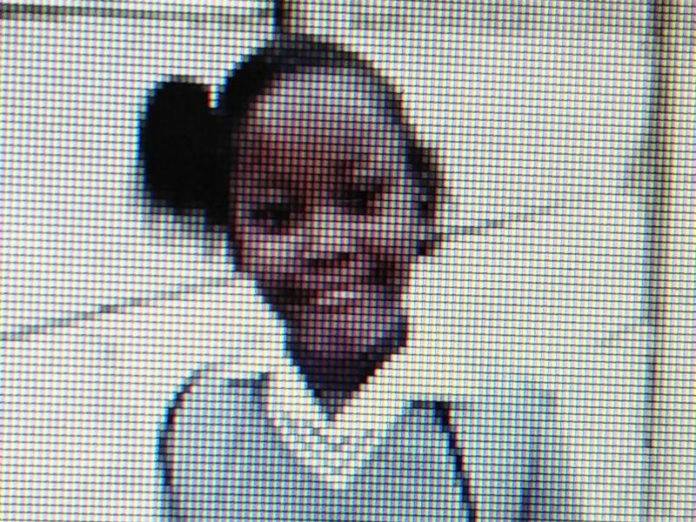 Bokamoso Shabe, the little girl who was kidnapped on Monday and held to ransom for R50,000, has been found dead, still wearing her school uniform.

Three suspects from Welkom in the Free State have been arrested and charged with murder.

The eight-year-old child from Thabong was allegedly snatched by an unidentified woman shortly after she was seen for the last time walking home from Mantshebo Primary school in Jerusalem Park.

Later that day, Bokamoso’s grandmother received a phone call from a man who identified himself as Aubrey.

He said that unless Bokamoso’s kidnappers received a ransom of R50,000, the child would be killed.

On Tuesday, the grandmother received a second phone call from the kidnappers, this time from a woman who identified herself as Nthabeleng.

The girl’s body was found wrapped in a duvet, laying in an open field in Riebeeckstad, Welkom, following the interrogation of a suspect on Thursday.

Police spokesperson Brigadier Motantsi Makhele said a search led to a discovery of the girl’s lifeless body at 2:30pm.

Makhele told Scrolla.Africa: “Since she was reported missing, the Lejweleputswa district team consisting of various units worked tirelessly searching for her.”

She was still wearing her school uniform and a case of murder has been opened.

“The 46-year-old man was arrested. A woman, 34, who was brought in for questioning on Wednesday was added as the second suspect, while the third suspect, a 44-year-old woman, was arrested on Thursday evening.”

All three suspects are expected to make their first appearance in the Welkom Magistrate’s Court on Monday facing the charge of murder.

Provincial Commissioner Lieutenant General Baile Motswenyane said: “Our condolences go to the family of Bokamoso during these trying times. It’s heartbreaking for any parent to lose a child, but it becomes more devastating to lose the child in this manner.”