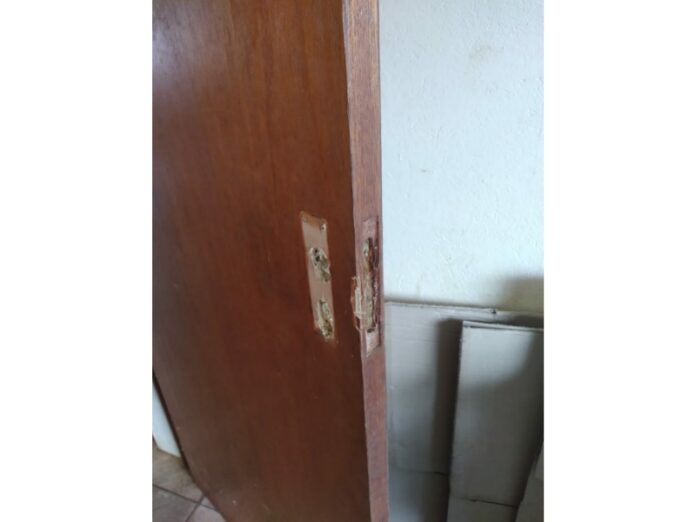 Families across Nzhelele in Limpopo are in disarray after a second school in the area was vandalised in a two-week period.

Two weeks ago, Thononda Primary School was burnt to ashes, causing hundreds of thousands   of rands worth of damage and losing learners hundreds of hours of teaching.

This week, Siloam Primary School was plundered by burglars who stripped the school of thousands of rands worth of equipment and learning materials.

Among the most valuable items stolen were laptops, cameras, printers, printer toners, a Wifi router, radio and a television set.

The robbery was particularly painful as the school had recently bought more than R70,000 worth of brand new stationery in preparation for the end of the year examinations, but most of it was taken by burglars.

“We had a meeting at the school the previous day to try to iron out some outstanding issues that had to do with the recruitment process at the school,” Mukwevho said.

“The following day at around 5 a.m. I received a call from the principal who told me a computer from the school had been picked up by women who work for the school feeding scheme who were reporting for duty that morning.”

Mukwevho, reading the signs of a robbery and fearing the worst, rushed over to the school and found that the staff room door had been forced open.

Upon closer inspection, he found that other inside doors had also been busted wide open and all the equipment and stationery was missing.

“This is theft of the future and foundation of our children.

“We are going to have a meeting as a community where we will form a task team that will work together with police and hopefully the culprits will be caught in no time,” Mukwevho said, adding that the retrieval of the equipment would be invaluable to the learners’ education.

Limpopo department of education spokesperson Tidimalo Chuene confirmed they received a report about the burglary.

“We strongly condemn this criminal act and plead with our communities to help in apprehending these criminals by cooperating with the police during investigations,” Chuene said.

She said that the local circuit office is supporting the school with IT equipment and stationery to ensure smooth running of end of year examinations.