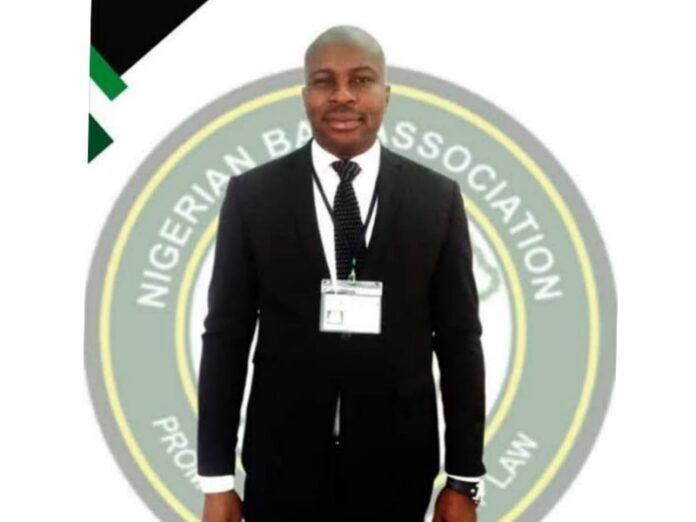 In recent years many Mzansi men have been complaining about ladies who collect transport money from them promising to visit but then fail to show up.

With no legal protection because they willingly gave the money away, these men usually take out their frustrations on social media.

But in Nigeria, you could be sent to jail for up to 20 years for this.

Former publicity secretary of the Nigerian Bar Association Douglas Ogbankwa has warned women not to do this on Valentine’s day.

“Over the years, men have said that some ladies are deliberately poised for extortion during the Valentine season, all in the name of love,” Ogbankwa said in an interview.

“Whoever does this could be charged with fraud and prosecuted under Section 419 of the Criminal Code of Nigeria.”

According to him, ladies who carry out acts of deceit, or extortion or break promises may be held liable under the provisions of the Advanced Fee Fraud Act (419).

“Again, where a person obtains such money intending to collect more when she arrives, such crime has now transcended to Advance Fee Fraud and liable for prosecution under the Advance Fee Fraud Prohibition Act,” he added.

Ogbankwa noted that suspects may be charged and prosecuted by either the Economic and Financial Crimes Commission or Independent Corrupt Practices Commission.