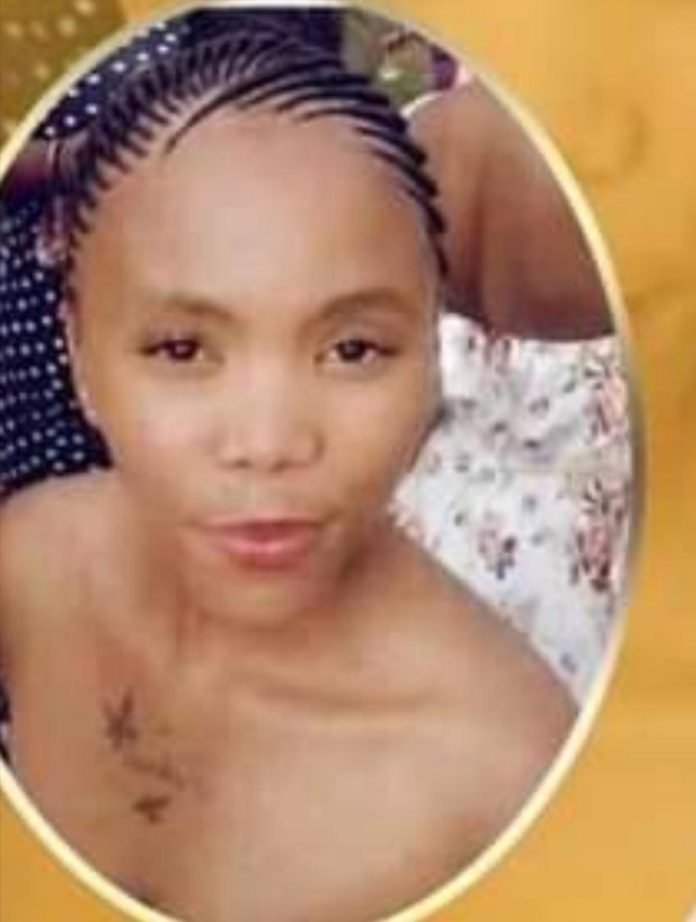 Last week, Scrolla.Africa reported on two friends who died on New Year’s Eve after they drank alcohol mixed with sanitiser and a fizzy drink among other things.

Now, on Wednesday, their friend has also died.

The three deceased together with four other friends from Turflaagte in Mangaung were hospitalised, but fortunately the four survived.

The three girls will be laid to rest at a joint funeral on Friday.

“He helped fight crime and comforted victims of crime,” he said.