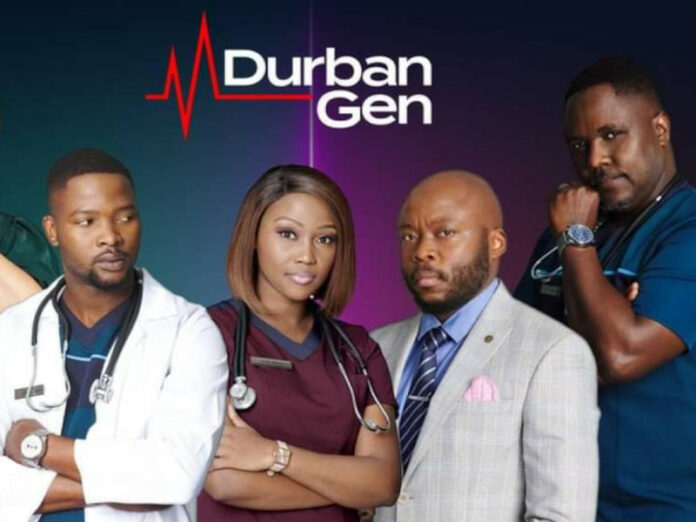 While viewers of e-tv’s Durban Gen will be thrilled to learn Season 2 has been extended to April next year, it remains to be seen how fans react when they find out their favourites have disappeared.

The channel announced early this year that the weekday medical drama series will end in January following a review. This week it emerged in a statement that Season 2 has been extended until April next year.

The new season’s storyline is set five years later with the opening scene at the sangoma graduation ceremony of Mbali Mthewa, portrayed by Nelisiwe Sibiya.

The trio have been with the cast since its inception two years ago when it replaced Rhythm City.

“We confirm that Zimiphi, Lindelani and others have been released.”

Zondi said that viewers can expect more thrills and drama as a new character, who will cause havoc and will be on a killing spree, will be introduced.

She wouldn’t be drawn into disclosing why the channel extended until next year. Set in Durban’s General Hospital, the drama series reflects on the struggles of the doctors and nurses in their daily lives.