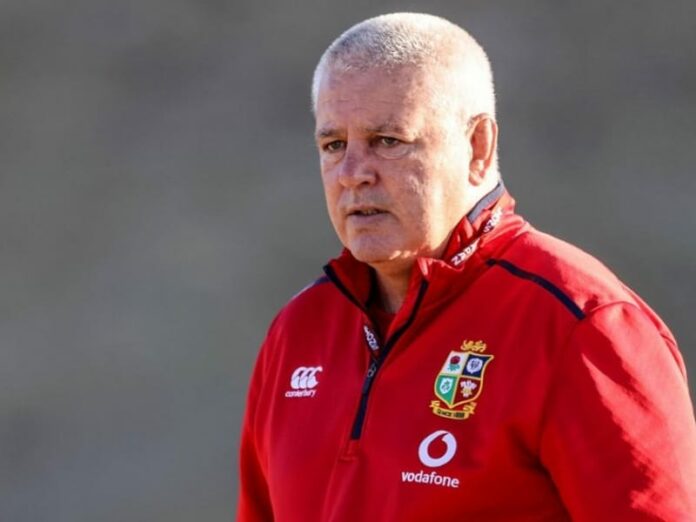 While the rugby world was holding its breath to hear about the firing of Eddie Jones, over in Wales things happened with deadly speed.

Warren Gatland is back as Wales coach, and Wayne Pivac is history – and it’s all happening before Christmas.

Pivac’s record of winning 20 out of 34 matches and a Six Nations win in 2021 doesn’t look too bad, but it doesn’t tell the full story.

In the November Internationals, Wales beat Argentina, then lost to Georgia (wow!) and lost to Australia after leading 34-13.

There is one burning question that Wales (and also England) must face. Is nine months enough time for a new coach to whip a losing outfit into shape?

New Zealander Gatland has had great success with Wales and did an excellent job as British and Irish Lions coach, beating Australia, drawing with New Zealand and narrowly losing to the Springboks.

It is worth remembering that during that tumultuous tour (which saw Rassie Erasmus getting banned for nine months), Gatland managed to retain some semblance of calm and dignity – two characteristics that will benefit Wales, both as a nation and as a rugby team.

Some South Africans, speaking behind their hands, have whispered that it is a good thing for South Africa that Gatland is now with Wales.

“That means he is out of the running for the job in England,” comments an astute rugby fan.