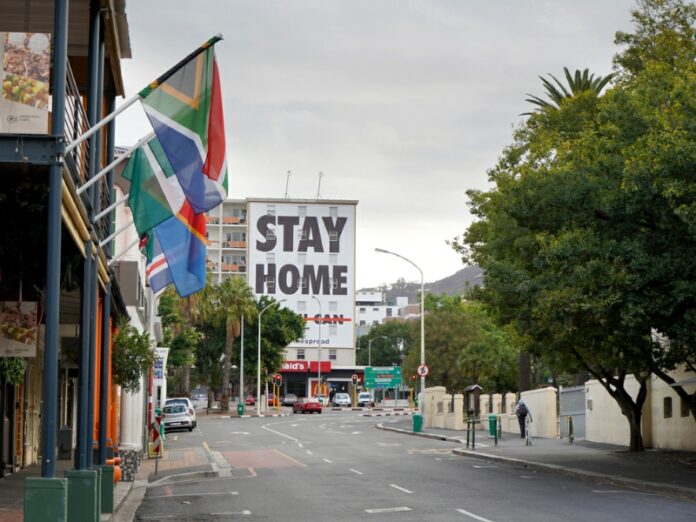 Covid-19 cases in South Africa have risen by over 400% this month as fears grow that the country could be entering the fourth wave of the coronavirus pandemic.

Following the difficult third wave that lasted through SA’s winter months, cases began to drop and the nation was adjusted to level one lockdown restrictions.

But as the nation approaches the busy December period, the virus is once again on the march.

The surge in numbers comes amid fears of new mutations which could help the virus get around vaccines. A new variant with a very high number of variations has recently been picked up in Botswana and South Africa. The Guardian reports there’ve only been six cases of the B.1.1.529 variant so far – all in Gauteng – but there are concerns the new variant could spread.

The month began positively, with the country only registering 106 new cases of the virus. However, the most recent statistics from 23 November show that a total of 868 new infections were reported, raising concerns amongst many.

“We are monitoring these trends to see if these increases persist,” Adrien Puren of the National Institute for Communicable Diseases (NICD) said in a statement.

The shadow of a fourth Covid wave is spreading across Europe too, as Austria became the first country on the continent to impose a nationwide lockdown on the unvaccinated last week.

According to some data, South Africa has been hit harder by the virus than any other country on the continent. But South Africa also has much better data collection and lab analysis than most African countries, so many other countries could in fact be doing far worse than the numbers say.

Official figures show that almost 90,000 people have died of the virus in South Africa. But there have been more than 226,000 excess deaths since May 2020, according to the Economist.

Excess deaths are the number of deaths above the yearly average for that country, and South Africa’s is much higher than the UK and every other country in Europe.

Health minister Joe Phaahla said that the impact of the looming fourth wave depends on whether a new variant of Covid-19 emerges as well as the movement of people during the festive period in South Africa.

But the persistence of widespread fear over the vaccine is also having an impact.

“There needs to be some policy approach to try to motivate religious leaders … who really have the best interests of their congregants at heart,” he told the Telegraph.