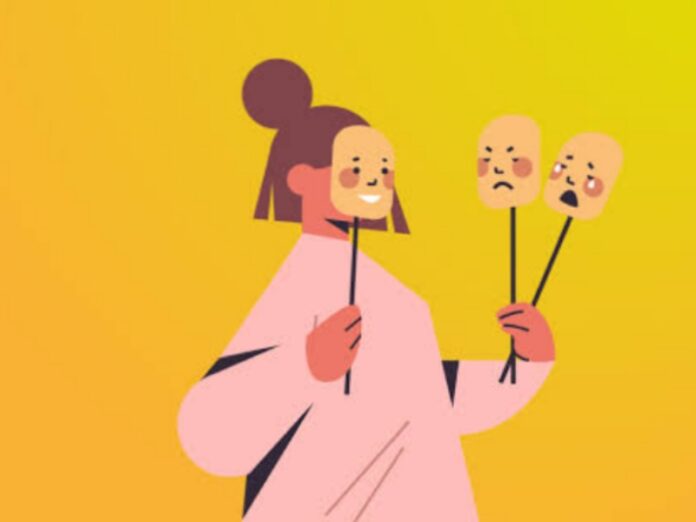 A new study has found that women who earn more than their male partners are more likely to fake orgasms in the bedroom.

The reason some women do this, the researchers found, is because they think (probably rightly) that their other halves are insecure about earning less than them.

So they try to protect their partner’s fragile male ego by pretending that he can satisfy them in the bedroom!

The author of the study Jessica Jordan says the root of the problem lies in society’s expectation of masculinity.

“Society says men should be very masculine and men tend to feel, ‘I should be masculine. I should be demonstrating my masculinity.’ And so, women are helping men achieve that,” Jordan told MedicineNet.

The study, carried out by researchers at the University of Florida in the US, found that women who earned more money are twice as likely to fake orgasms than those who earn less.

Jordan was keen to point out that this phenomenon is not the fault of either the man or the woman in the relationship. It happens because of a lack of communication.

“My advice would be in general for couples to start talking about needs, both sexual and non-sexual, early and often in a relationship,” she said.

Jordan’s findings were published in the Social Psychological and Personality Science journal.

Unsurprisingly, the study spread like wildfire on the web, with many women saying the same thing: the study only confirmed what millions of women already know!