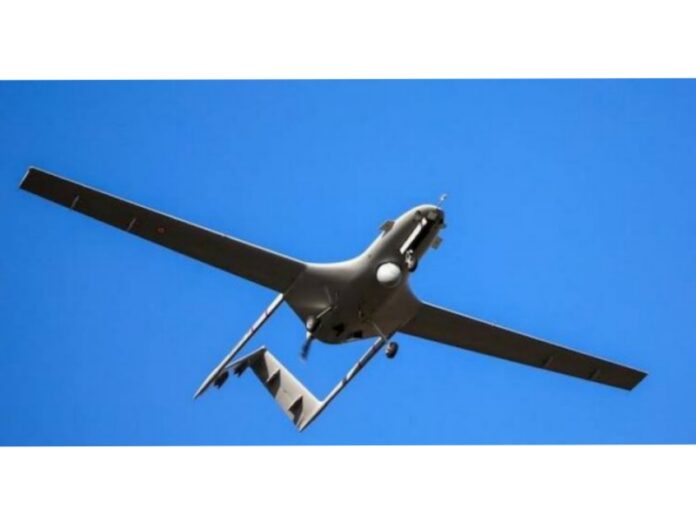 There have also been reports that Russian forces have shot down two of these 650 kg propeller-driven flying machines.

While neither the report nor the footage has yet been verified, it is clear that the TB-2 is at the heart of the combat.

Since 2021, Ukraine has purchased over 20 of these deadly drones from Turkey, according to Forbes.

And since Russia announced its invasion of Ukraine on 24 February, this fleet has reportedly destroyed over 60 Russian vehicles, including tanks and trucks.

“The TB-2 is a dangerous system against Russian weaponry,” analyst Can Kasapoglu wrote for the Jamestown Foundation.

And this isn’t the first war that these Turkish war machines have played a major role in. They have previously been used in Libya, as well as by Azerbaijan in its conflict with Armenia last year.

Turkish TB-2s also may have been key in turning the tide in Ethiopia’s civil war. As Tigrayan rebels closed in on the capital in November 2021, Prime Minister Abiy Ahmed’s force managed to fight them back with the use of newly enlisted TB-2s.