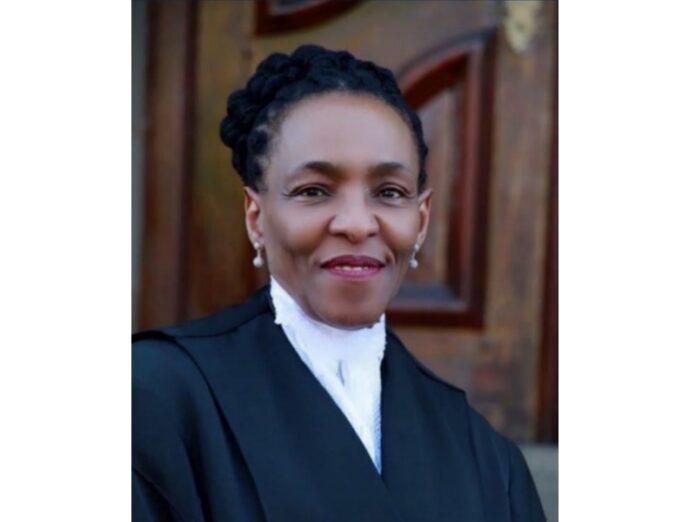 Among the four candidates to become Chief Justice of the Constitutional Court, the Judge President of the Supreme Court of appeal is the only woman left in the race.

Judge Mandisa Muriel Lindelwa Maya is one of the four judges picked by President Cyril Ramaphosa to be interviewed for the role.

Her competition for the job includes Constitutional Court Judge Mbuyiseli Madlanga, whose first interview is on Tuesday.

The two remaining candidates are Judge President of the Gauteng Division Dustan Mlambo and the Deputy Chief Justice Raymond Zondo.

The president has already forwarded their names to the Judicial Service Commission, which will conduct the interviews.

The position of the Chief Justice has been left vacant following the retirement of Mogoeng Mogoeng last year.

Judge Maya is thought of by many to be the current frontrunner for the job, in part because of her clean, scandal-free record.

African Transformation Movement leader Vuyo Zungula has also written to President Ramaphosa, asking him to consider Justice Maya for the top position of the highest court in the land.

“Justice Maya was born in 1964 which makes her 57 years. This means she is still hot on her side to serve the 12 year term uninterrupted,” Zungula wrote.

However, the race is incredibly tight and no one is thought to be a shoo-in for the position.

The judicial watchdog group Judges Matter said that for the first time in history, four exceptional candidates were in the running for the top post in the country’s judiciary.