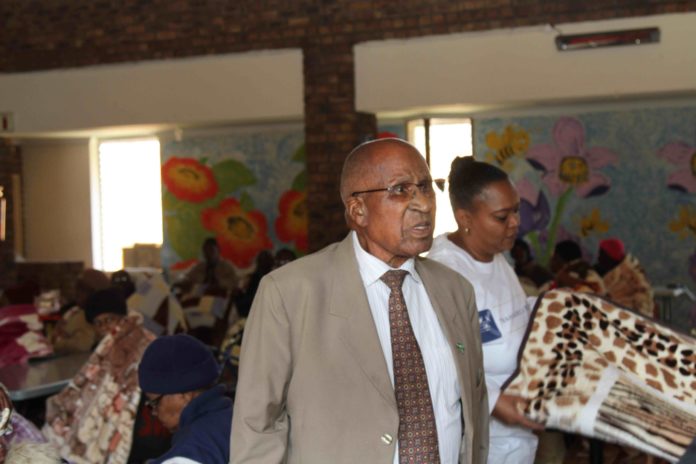 SA has closed a defining chapter of its history with the death of the last of the 11 Rivonia treason trial defendants.

Andrew Mlangeni stood alongside the great Nelson Mandela, Govan Mbeki, Walter Sisulu and Ahmed Kathrada to name a few at the Rivonia Trial of 1963-64.

Mlangeni died on the night of 21 July in 1 Military Hospital, Pretoria – after celebrating his 95th birthday on 6 July.

His last remaining co-defendant from the Rivonia Trial, Denis Goldberg, died on 29 April 2020 in Cape Town.

Mlangeni spent more than a quarter of his life on Robben Island, after being sentenced to life imprisonment by the apartheid government in 1964.

He was accused of recruiting and training armed forces to fight the apartheid regime. After serving 26 years, he was released in October of 1989 at the age of 64.