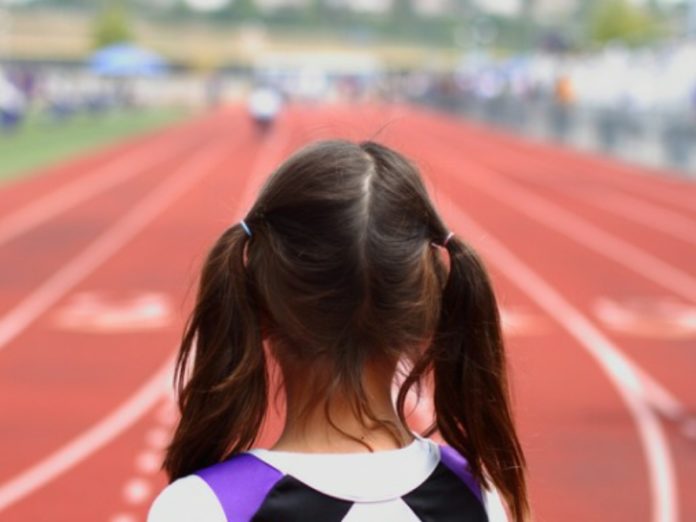 The Texas House of Representatives has passed a bill which bans all transgender women and girls from participating in any female school sports.

The bill was passed in the US state after three failed attempts, despite lawmakers being shown evidence which suggests that transgender women do not hold an advantage in female sports.

Conservationists in the state argued that the law needed to be introduced in order to protect fair competition. However, equal rights activists have claimed that there is no evidence which proves that transgender athletes ruin the competitive nature of sports.

Director of the Texas Politics Project at the University of Texas, James Henson, said that this is an example of a popular bill that has been passed to increase the number of Republican voters in the state.

“Like a lot of other things in Texas politics right now, this is selling mainly to very ideologically driven voters in the Republican Party. These are the voters that show up for Republican primaries,” Henson said.

Alabama, Arkansas, Florida, Mississippi, Montana, Tennessee, West Virginia and South Dakota are the other states in the US which have passed similar laws against the participation of transgender women in female sports.

The state of Idaho attempted to pass a similar law in 2020 but it was blocked by the federal court, with the court ruling that transgender women must be allowed to earn their sport in the women’s teams.