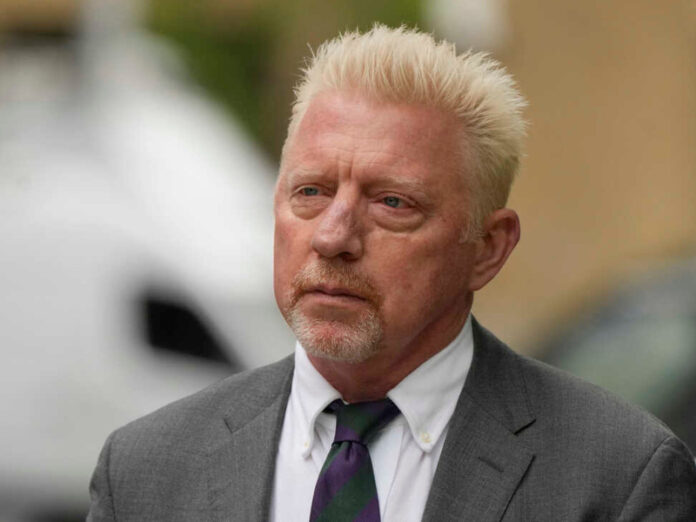 The former world number one tennis player Boris Becker was found guilty of charges relating to his 2017 bankruptcy by a British court on Friday.

The sentence of two years and six months was handed to Becker for hiding millions of pounds worth of assets after he was declared bankrupt five years ago.

The 54-year-old had denied any wrongdoing, insisting he had cooperated with the trustees securing his assets.

His attorney Jonathan Laidlaw pleaded for a lenient sentence, stating that Becker had no future earnings potential and claiming that the German had not spent on a “lavish lifestyle”, but instead on “child support, rent and legal and business expenses”.

Judge Deborah Taylor, who had initially released Becker on conditional bail, stated in her hearing on Friday that there was no remorse and humility shown by the former tennis star.

“I take into account what has been described as your ‘fall from grace’. You have lost your career and reputation and all of your property as a result of your bankruptcy,” the judge said.

“You have not shown remorse, acceptance of your guilt and have sought to distance yourself from your offending and your bankruptcy. While I accept your humiliation as part of the proceedings, there has been no humility.”

Becker, who became Wimbledon’s youngest men’s singles champion in 1985, will serve half of his full prison term after being acquitted of 20 counts and initially facing up to seven years behind bars.