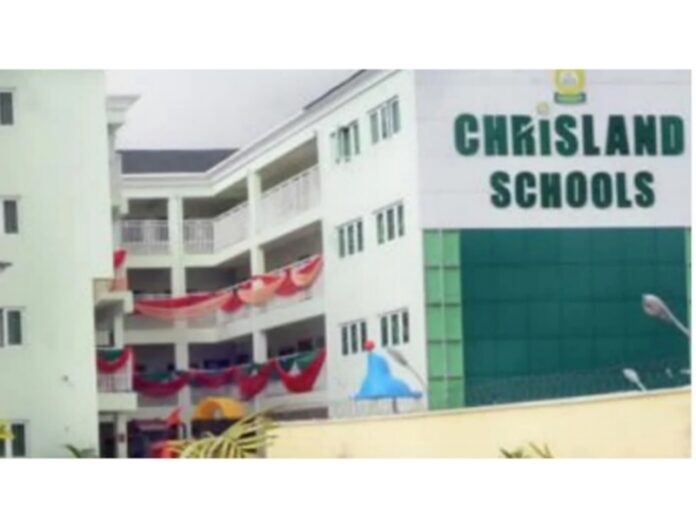 Nigeria has been shocked by the circulation on social media of a 10-year-old girl being raped by five of her schoolmates while in Dubai for a competition.

Lagos state governor Babajide Sanwo-Olu has responded by shutting down all branches of Chrisland Schools, one of the most prestigious and expensive schools in the country.

The students were in Dubai from 8 to 13 March for the World School Games.

The rape was filmed by classmates who posted the footage on Instagram.

The child’s mother said her daughter returned home as normal, with the school treating the hotel room incident as a “disciplinary” issue involving all the children.

Headteacher GI Azake wrote to the mother on April 14: “It was discovered that your daughter was involved in improper behaviour with a few of her counterparts, wilfully participating in a game they called ‘Truth or Dare‘, which led her and a few other co-learners to carry out immoral acts.”

Only after she saw the tape did she realise what had taken place – and that her daughter had been raped.

The mother accused the school of threatening to “kill” her daughter if she spoke out about engaging in sex acts, which the school denies.

The mother told Nigerian newspapers: “My daughter was dying in silence, and she couldn’t speak.”

After the mother took issue with the school’s handling of the incident, her daughter was suspended.

The mother accused the school of forcing her daughter to take a pregnancy test, after claiming she was being taken to check for Covid. The school denies this.

Nigerian police said it might engage Interpol in their investigation of the case and also probe the alleged pregnancy tests conducted on the schoolgirl without parental consent.

The incident caused a furore on social media with some Nigerians saying that the girl – who has 24,000 followers on TikTok – brought it on herself