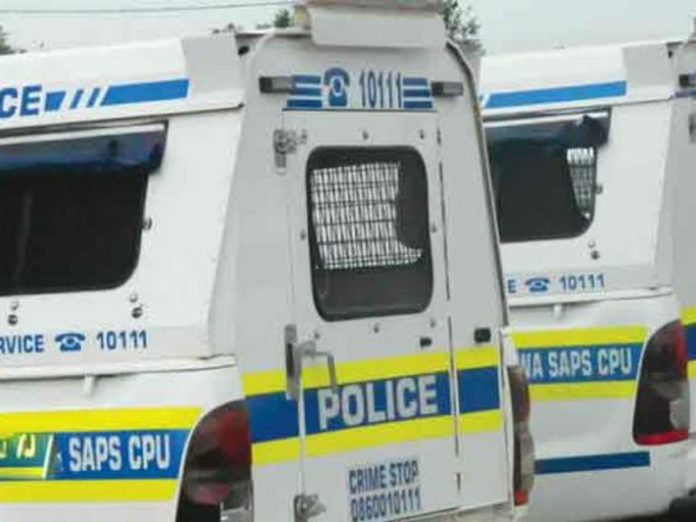 He demanded R50 to buy lunch at school. But his stepmother Nomaza Mevani could not even afford half that amount.

Instead his stepmother asked the teenager’s cousin, Sandiswa Dasheka, for some cash. But the two women could only scrape together R20.

The grade 12 learner was enraged by the ‘little’ money and allegedly stabbed both women.

He stole their cellphones, then went straight to school in blood-stained clothes.

According to Dasheka’s relative Siphesihle Ntwayiyo, the 18-year-old suspect, who cannot be named because he is yet to appear in court, stabbed the women after they each contributed R10, because he thought it wasn’t enough.

Seeing bloodstains on his uniform, the teachers asked him what had happened. When he did not give a straight answer, they called the police.

Ntwayiyo said the teenager then confessed to the double murder.

Police spokesperson Ursula Roelfse said police were investigating two murders and that the suspect will appear in court soon.