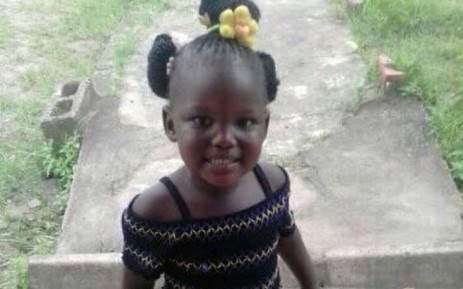 A 15-year-old boy has been arrested for allegedly murdering his four-year-old close relative and dumping the body in the bush next to her house in KwaMashu, Durban.

The police in KZN said the naked body of Sanelisiwe Mhlongo was found on 24 September after the girl went missing the day before.

“The child was found naked with stab wounds on the neck and she sustained a head injury. She was found covered with another relative’s clothes,” said Mbhele.

She said the police have not yet confirmed whether the child had been raped.

The suspect is expected to appear before the Ntuzuma Magistrate’s Court on Thursday.