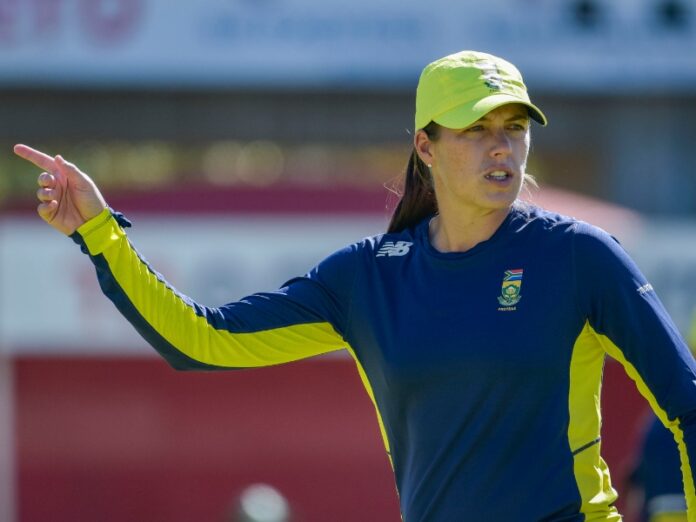 South African Tazmin Brits’ dream of competing as a javelin thrower at the Olympics was shattered when she was involved in a car accident in 2011.

Brits, who has the Olympic rings tattooed on her bicep, was well on her way to becoming an Olympic star when she glanced at her cellphone while driving and lost control of her car.

She attempted to correct the skid which caused the car to roll. She wasn’t wearing a seatbelt and she went through the window. She ended up under the car with a broken pelvis, a dislocated hip and a burst bladder.

“I tried to move. I was saying to myself ‘get up, get up’, but realised I couldn’t feel my legs because of my broken pelvis. I thought I might have been paralysed,” she told BBC Sport Africa.

Brits was devastated after her night out and she saw her spot at the 2012 London Olympics vanish before her eyes.

“I spent the next years in a hole,” she said. She worked as a waitress and in a local supermarket facing reminders of what her life once was.

In 2018 she turned to cricket “for fun and to socialise.”

And that fun activity turned into a professional ideal.

Four years later, the 31-year-old finds herself making her debut at the Women’s Cricket World Cup.

“I’m trying to keep myself composed, but I want to stand on my balcony screaming that I’m at the World Cup. I’d sleep wearing my Proteas jersey if I could,” the batter said.

Brits is heading to New Zealand for the World Cup without her dad who she lost due to Covid-19 in March last year.

“He’d have been very proud of me,” Brits said, her voice cracking with emotion.

The Proteas women World Cup campaign gets underway this Saturday against Bangladesh.