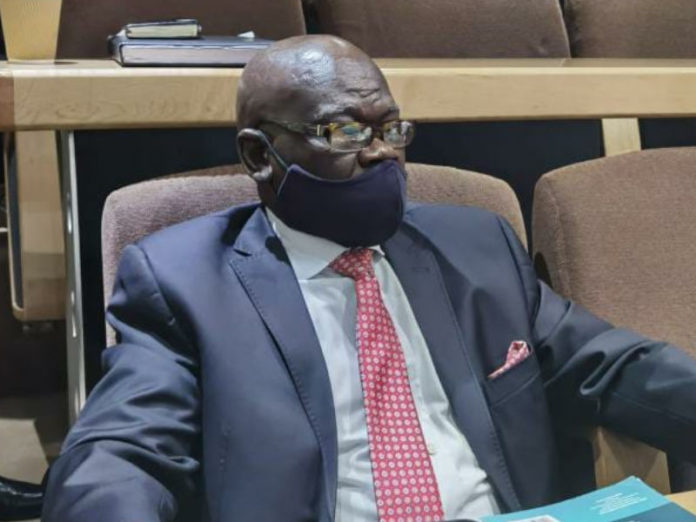 On Wednesday 28 April, Peter Mothabe addressed a gathering of his fellow taxi bosses who were toasting their association’s 60th anniversary.

At an event at the Birchwood Hotel in Boksburg, they were also celebrating three years of no taxi killings in the Greater Alberton Taxi Association.

Mothabe, the chair of Sedibeng region, urged other taxi groups in South Africa to “stop [killing] and start counting money in boardrooms and not bodies in mortuaries”.

On Friday 30th, he was gunned down.

Brenda Tshabalala, a colleague, said assassins driving a Mercedes Benz carried out the drive by shooting at a busy taxi rank in Vereeniging. “I am shattered. Some people in this industry are just too ruthless,” she said.

Mothabe joined the taxi industry in 1979 and survived several assassination attemps. In one instance, while fleeing would-be assassins, he was involved in a head-on collision that left a permanent mark on his forehead.

Tshabalala said she had known Mothabe since 1989 when he was still with the South African National Taxi Council (Santaco). “He spent many years at Santaco before joining the national top six where he served until the time of his death.

“He was a happy man in great spirits on Wednesday when we celebrated the great milestones of no taxi related killings. Not knowing that he would be next and the first in three years,” she said.