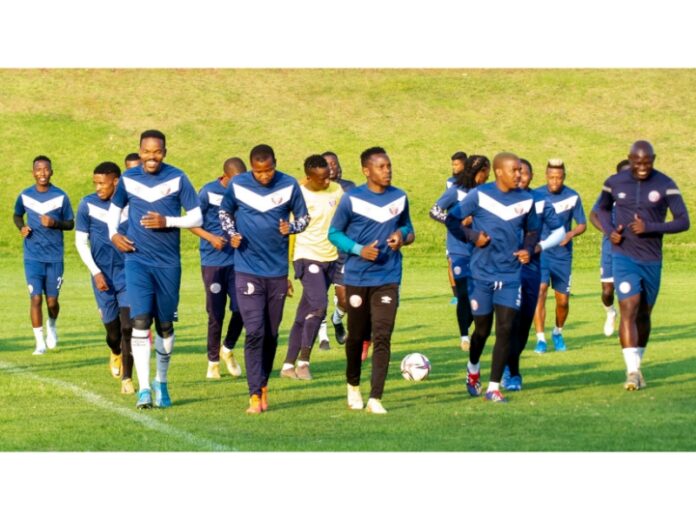 For almost half the season, stories of financial problems at Swallows FC camps have been emerging, dismissed by the management.

Earlier this year, Scrolla.Africa reported that senior player and former Bafana Bafana international Tebogo Langerman once stayed away from training after he was not paid.

The uncertainty about whether they will get paid come month end has resulted in low morale in the camp and the negative results are testament to the unhappiness.

As things stand, Swallows, one of the oldest clubs in South Africa, face relegation. They are seated 15th on the log with 24 points after 28 games with two matches to wrap up the season.

A Swallows player, speaking on condition of anonymity, said, “After we drew 2-2 against SuperSport United on Friday, we didn’t go to training the following day. We gave our all in that game despite running on empty stomachs.”

“Players not receiving their salaries at Swallows has been happening since November last year. We did attend to that in the interest of the players, where we had a meeting with the club management. We were hoping the management would honour their promises but things have not changed.”

He said they have now referred the matter to the league. It is believed the league will deduct the players’ salaries from the R2.5 million monthly grant they give clubs.

Approached for comment, Swallows chief executive officer Sipho Xulu said, “The financial crisis issue at the club is well documented. We have had our ups and downs but we are trying to correct the situation. There are gaps which we are attending to.”

It is not clear at the moment if Swallows FC players will honour their home fixture against Chippa United on Saturday.