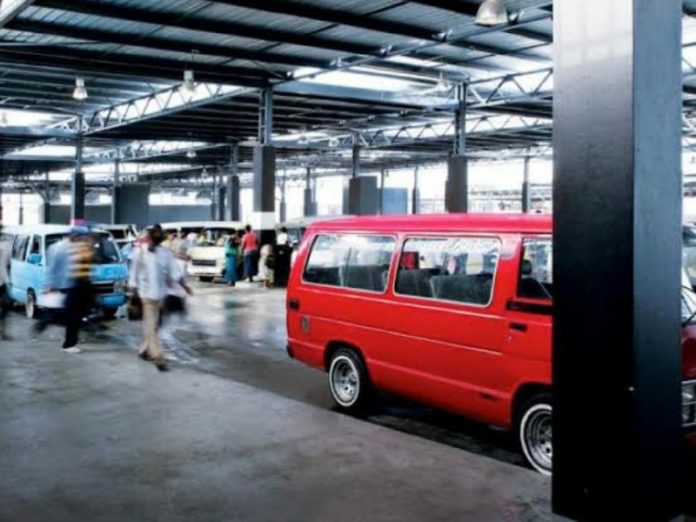 A group of taxi patrollers have been hailed as heroes in the community after nabbing a taxi driver and his accomplice who hijacked and robbed a Taxify driver in Alexandra on Friday.

But after apprehending the suspects, the police never arrived, and the kidnappers ended up having “breakfast and lunch” with their captors while waiting for the cops to show up!

Driver Mlungisi Tshabalala was kidnapped and robbed at gunpoint by three suspects, who stripped him of his possessions.

After taking everything he had on him, the taxi driver and his two accomplices forced him to withdraw the money from his account at a nearby ATM before letting him go.

The case was later reported at the Alexandra police station for investigation.

Tshabalala also reported the case to the Alexandra-Randburg-Midrand-Sandton Taxi Association (Armsta), which the suspects told him they belonged to.

On Tuesday morning, taxi patrollers from the association apprehended two of the suspects and took them to their offices where they admitted to committing the crime.

Tshabalala said he was relieved to hear later that day that the association had found the culprits, but was shocked to hear that they had not been taken into police custody.

For the entire day on Tuesday, the association officials said they waited for the police to come and fetch the suspects, but the officers never arrived, placing the apprehenders in a predicament.

The Scrolla.Africa team joined the waiting game, but our reporters were needed elsewhere and left after three hours of waiting.

Armsta spokesperson Motlanalo Tsebe said they informed the police at 8 o’clock in the morning after the suspects were taken in.

“We waited for the cops to no avail,” Tsebe said. “The suspects had breakfast and lunch with us.”

Tsebe said that the association officials grew worried that they would get into hot water for detaining them for so long.

“At around 3 o’clock in the afternoon, we released them.”

Tshabalala was horrified by the news. “I thought they were in police custody. The news of them being left without getting them arrested by the cops is sad. I can’t believe it,” said Tshabalala.

The head of Alexandra police station, Brigadier Lindiwe Magudulela, said there was a miscommunication between the police and the association.