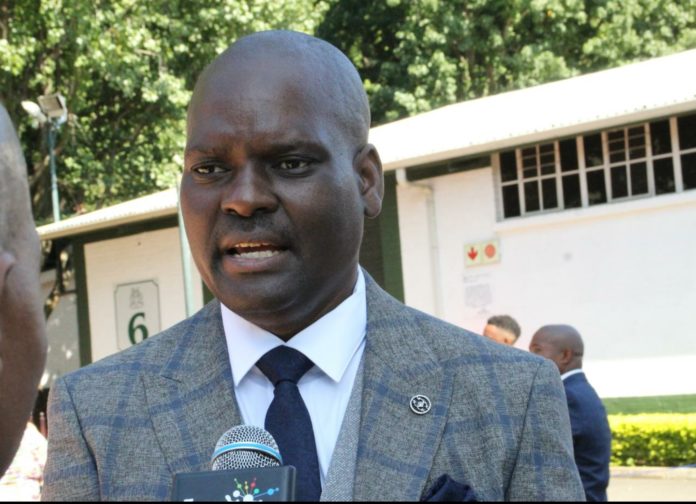 Mluleki Ndobe, deputy speaker of the KZN legislature and former mayor of Harry Gwala Municipality, has committed suicide in his home in Durban.

Mluleki’s brother, Mzoli Ndobe, told Scrolla.Africa that on Friday night, Mluleki was apparently in the bedroom and asked his wife, Nobuhle, to fetch him some ice-cubes from the kitchen.

She did that, but as she was walking back to the bedroom, she heard a single gunshot.

“She ran to the bedroom and found Mluleki bleeding heavily with a gunshot wound to his chest,” said Mzoli.

“We are baffled as to why he would take his own life. He did not leave a note. I never thought my brother would do something like this.”

Mluleki’s death comes a year after he was arrested for the murder of former ANC Youth League secretary-general, Sindiso Magaqa. Mluleki was released and the charges were provisionally withdrawn.

“He even gave up being a teacher and joined the ANC so that he could play a meaningful role in society,” said Mzoli.

He denied claims that his brother committed suicide because he had been diagnosed with cancer.

“Yes he had cancer, but it’s pure speculation that he killed himself because of that,” said Mzoli.

He said the family had not finalised any funeral details, but confirmed that Mluleki will be buried in Umzimkhulu, southern KZN.

Spokesperson of the ANC in KZN, Nhlakanipho Ntombela, described Mluleki as an exemplary leader.

“We have lost a giant in Mluleki Ndobe,” said Ntombela.