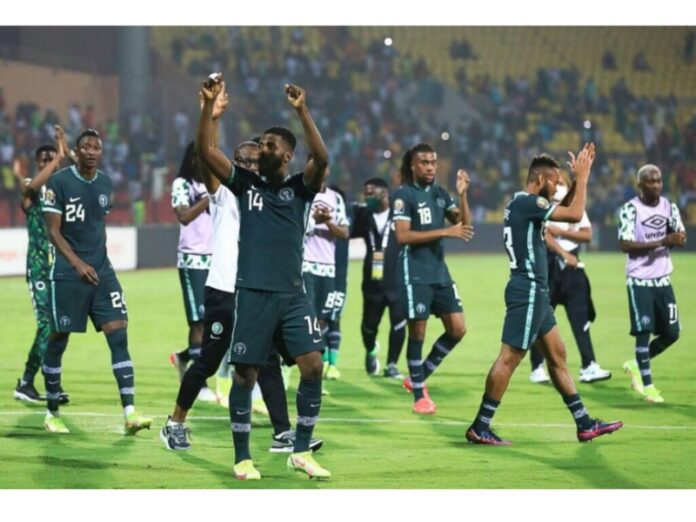 Nigerian football fans are still recovering from the double heartache of an early Africa Cup of Nations (Afcon) exit and failure to qualify for this year’s World Cup.

The Super Eagles have not been able to soar in recent years and it has become clear that the team needs to rebuild from the ground up.

Captain of the team, William Troost-Ekong, believes that process will get underway when they take on Mexico and Ecuador in the United States.

“It’s good to have these two fantastic friendlies. Obviously, we are still recovering from missing out on the World Cup,” Troost-Ekong told BBC Sport.

“It’s good to play against two top football countries because they are the kind of opposition we would have liked to play in preparation for Qatar.”

However, the once African giants are looking at the experience the two friendlies will give them as a way to seek improvements within the team and potentially avoid a repeat of their recent failures.

The three-time Afcon winners have yet to find a replacement manager after the Nigerian football federation sacked Augustine Eguavoen.

The Super Eagles will be hoping to have a new manager at the helm for the two friendlies.

“With the new coach coming in it will be a chance for him to see some new faces and use it to rebuild for the team before our all-important Nations Cup qualifiers,” the Watford defender added.

Nigeria will face Mexico on 28 May in Texas and then travel to New Jersey to face Ecuador.

Both encounters will serve as a warm-up before they begin their qualification journey to Afcon 2023, set to be held in Ivory Coast.