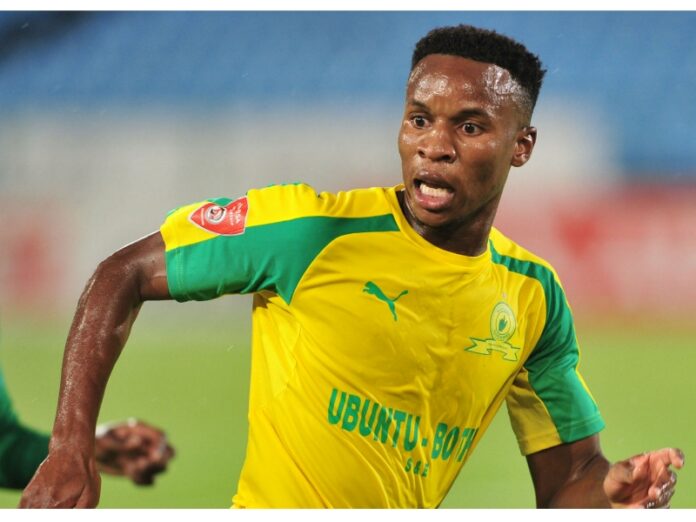 An early goal by Themba Zwane against Al Hilal was enough for Mamelodi Sundowns to kick off their CAF Champions League group stage campaign with a win.

The clash took place at the Royal Bafokeng stadium in Rustenburg on Friday night after Sundowns’ Pretoria venues were all declared as non-compliant by CAF.

The Brazilians settled into proceedings rather quickly as 32-year-old Zwane, who already has 9 goal contributions in the PSL this season, took just 8 minutes to latch onto a poor Walieldin Khedr back pass and make it 1-0 to the hosts.

The Blue Wave of Al Hilal remained confident and pressed forward for the duration of the game. Possession was evenly balanced, however the Sudanese side continued to create and had twice as many attempts as the PSL champions.

The visitors even had a goal disallowed in the dying embers of the game, however a free kick was awarded after goalkeeper Denis Onyago was fouled in the build-up.

The hosts held on and will next turn their attention to their trip to Baroka in the league on Monday night football before their CAF Champions League campaign resumes against Al Marreikh next weekend.