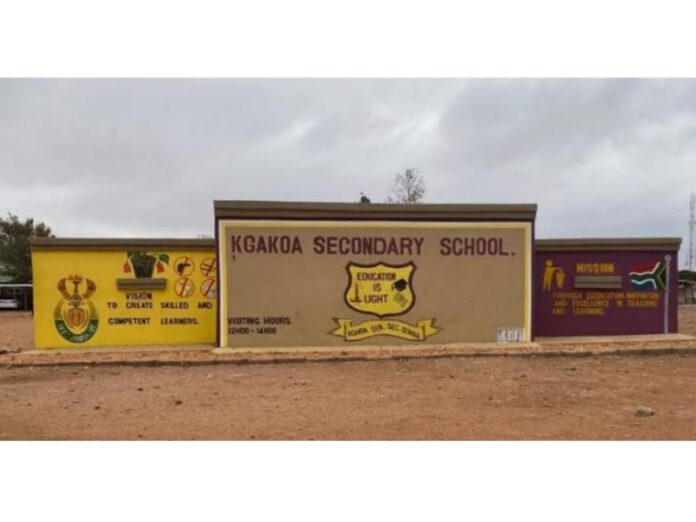 Morale at the Kgakoa Secondary School in Limpopo is at an all-time low after four of its learners and one teacher all died in the space of just a few months.

On Tuesday, a group of learners agitated for the immediate closure of the school, saying there is an evil spirit that has engulfed the schoolyard.

All five were said to be healthy before their sudden deaths.

Learners and staff at the school in Ga-Ramongoana village, in the Moletjie area in Limpopo, said they are emotionally exhausted from attending funerals since the beginning of the school year.

One of the concerned learners, Lebogang Mochitela, said they are tired of visiting graveyards.

“These deaths are stressful. Seeing the coffin of your classmate being lowered into the grave is heartbreaking. We can’t take this anymore,” said Lebogang

Tidimalo Chuene, spokesperson for the provincial department of education, confirmed the deaths which she said were natural occurrences.

“It is true that a number of deaths have been reported, not only in Capricorn district, but in the province,” she said, adding that the deaths were not related to one another.

“It is not a pandemic or anything. It is important for the community and learners to understand that these things happen,” she said.

She said they take this matter very seriously. They will engage with district directors to provide the necessary trauma counselling.

Tebogo Kganyago, Capricorn District regional chairperson of Cosas, said there is an urgent need to look into the causes of these deaths.

“We don’t know what is killing these future leaders. We are seeking divine intervention while we are trying to figure out what happened.”