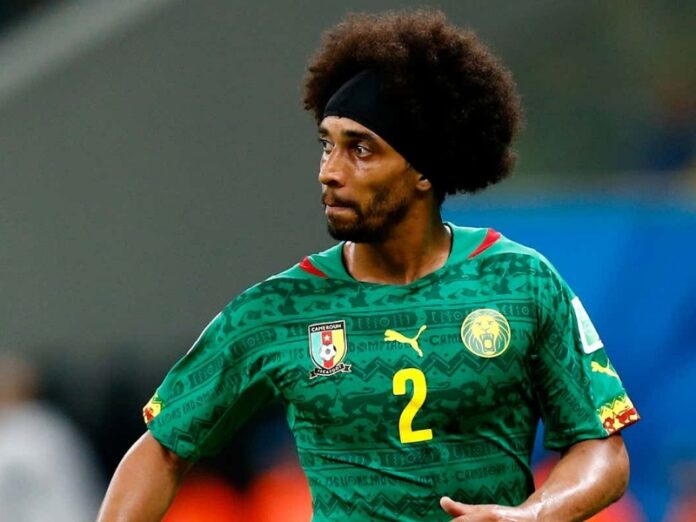 Former Cameroon international Benoit Assou-Ekotto, recognisable for his afro hairstyle, revealed that he was once rejected by a club in the Italian first division because of his hair.

The defender spent nine years at Tottenham Hotspur before hanging up his boots.

He said he was close to making a move to the Serie A but the deal collapsed when the club questioned his hairstyle.

“I talked to an Italian club, a stupid Italian club. They told me ‘We like you, but it would be difficult for us to explain to the fans that we are buying a player with hair like yours’,” Assou-Ekotto told The Athletic.

Assou-Ekotto said he has no doubt that there was a racial element to these comments.

He said that the comments had such an impact on him that he questioned his career afterwards.

“I wonder how my career would have gone if I hadn’t always had extravagant hair,” he said.

Assou-Ekotto was always outspoken during his playing days, revealing that he thought of football as “just a job” and played for the money rather than the love of the game.

He moved to the French league where he played for Saint-Etienne and Metz before calling an end to his career.

Assou-Ekotto was born in France but chose to play for Cameroon because of his family lineage – making 24 appearances for the Indomitable Lions. Assou-Ekotto played in the 2014 World Cup before he ended his international career.