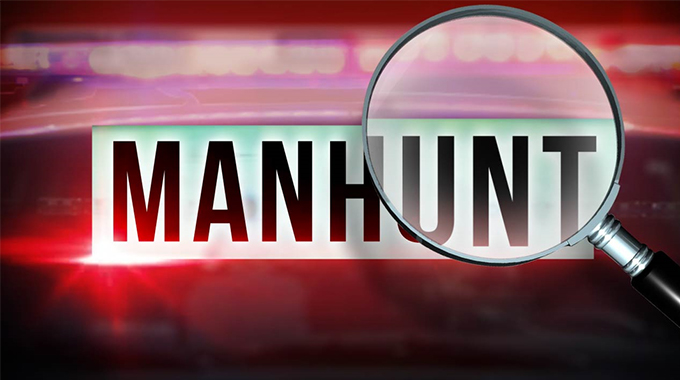 A Zimbabwean man murdered his ex-wife and then ran off with her finger.

The Chronicle in Bulawayo reported that the man struck his ex-wife with a blunt instrument before cutting off a finger on her right hand which he disappeared with.

Police in Matabeleland North have launched a manhunt for 38-year-old Deny Mumpande.

The murder took place last Friday when Mumpande stalked Nolia Mudimba (33) after she had gone to fetch water from a nearby stream.

The two had been separated and she left him to return to live with her parents.

Chief Inspector Siphiwe Makonese appealed to couples not to resort to violence but to seek counselling when faced with problems in their relationships.