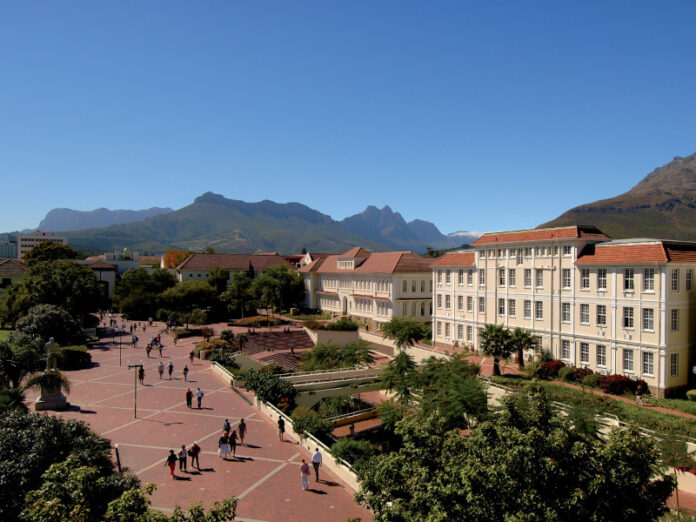 The victim of the racist Stellenbosch urination incident, Babalo Ndwayana, walked out of the hearing alongside his legal team after accusing the panel of being biased.

The trial against the suspect, Theuns du Toit, began on Wednesday after he was filmed urinating on the belongings of Ndwayana on 15 May.

The victim’s lawyer, Nomonde Gxilishe, said that her client was not satisfied with the panel appointed by the university.

Both the victim and his legal team believe that the panel is not objective and have refused to take part in the proceedings.

Du Toit was suspended by the university following the incident but had not faced a hearing until Wednesday.

While Stellenbosch University claimed an internal investigation would be completed swiftly, it has been over a month since the incident took place without legal consequence for Du Toit.

The fathers of the two university students revealed that they had spoken over the phone in an attempt to reconcile and potentially would meet to further discuss the incident, which was widely seen as a racist hate crime.

A separate incident that took place at the university remains unresolved; a young woman  was verbally abused for requesting a traditional song at a law school dance.

While the university offered both victims psychological support, their abusers are yet to be punished.