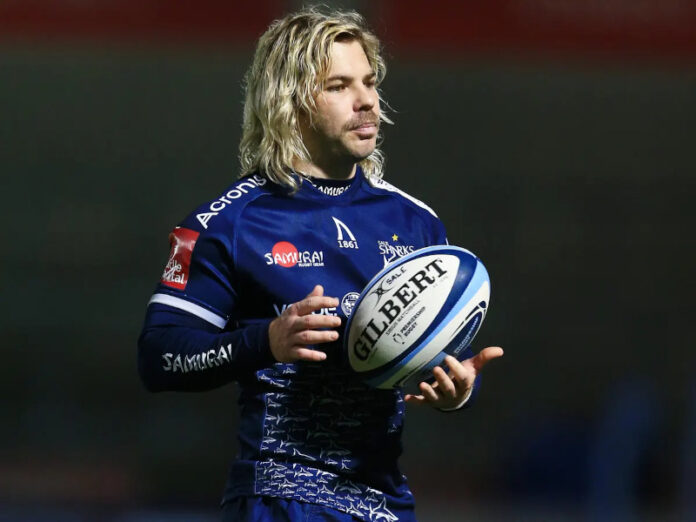 In a column written for the Daily Mail, Erasmus argued that it not only saves SA Rugby about R400 million, but it also hampers the development of rival England players.

“People say South Africa are stupid for allowing our players to leave. Is it stupid? There are six or seven South African players taking the places of young English players at Premiership clubs,” Erasmus wrote.

The World Cup-winning coach said of the 32 players in the top ranks overseas, their salaries amount to R400 million – an amount which SA Rugby could not afford.

Erasmus said it benefits South Africa that Faf de Klerk plays ahead of Raffi Quirke at Sale Sharks because De Klerk will have better levels of match fitness when the two come up against each other at international level.

Erasmus was the former Springbok coach and revolutionised the national rugby side after they had endured a tough period under Allister Coetzee.

He took the reins in March 2018 and just over a year later guided the Springboks to their third World Cup triumph. He then handed over the coaching role to Jacques Nienaber in 2020 when he became director of coaching.

He has previously stated that he may be interested in taking the coaching role for the England rugby team, but only if South Africans would allow him. He has indicated that he will stay with South African rugby until after the World Cup.

The English rugby union are set to announce their coach to replace Eddie Jones before the World Cup begins next year. The new coach will only take over once the World Cup in France has finished.