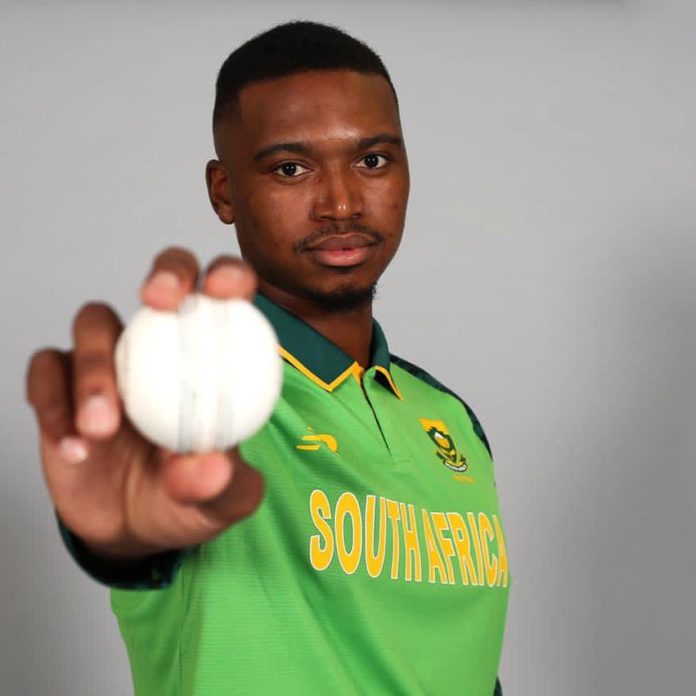 What brought Lungisani Ngidi to the spotlight more than his bowling in 2020 was when he tried to get Proteas players to ‘have a discussion’ around the Black Lives Matter movement.

This caused a stir, especially among some old timers, but he did get a thumbs-up from more than thirty players and coaches, who showed him their support.

It was a brave stand that brought an important discussion into the sport.

Not that he was a slouch on the playing side either.

Despite its current lows, South African cricket has produced some of the most brilliant players of all races. Fast bowler Ngidi has followed in the footsteps of bowlers like Makhaya Ntini and fellow Proteas teammate Kagiso Rabada.