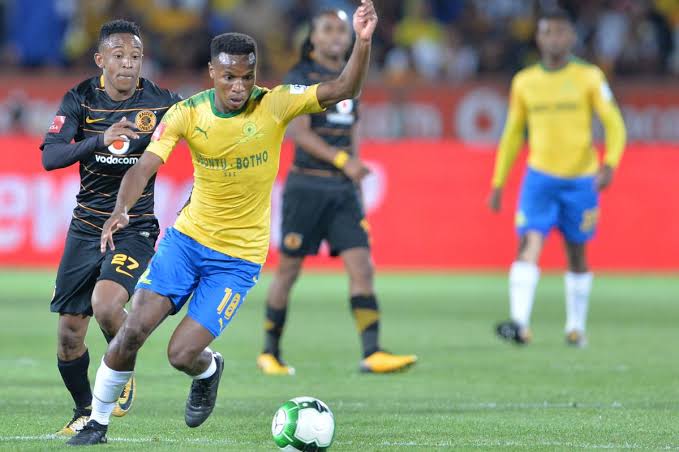 Born and raised in Tembisa, Mamelodi Sundowns midfielder Themba Zwane is true to his name by being the person Sundowns can depend on.

‘Mshishi’ as he is called by soccer fans was instrumental in helping the Pretoria giants win the treble last season – the South African Premier Division, the Nedbank Cup and the Telkom Knockout all 2019/20.

He also was part of the team that won the continental tournaments, the CAF Champions League in 2016 and the CAF Super Cup in 2017.

The attacking midfielder took home three awards at the PSL Awards 2020 including the PSL Footballer Of the Season and the Player’s Player of the season.

And he had former coach Steve Komphela saying he can do even better at the beginning of the 2020/21 PSL season.