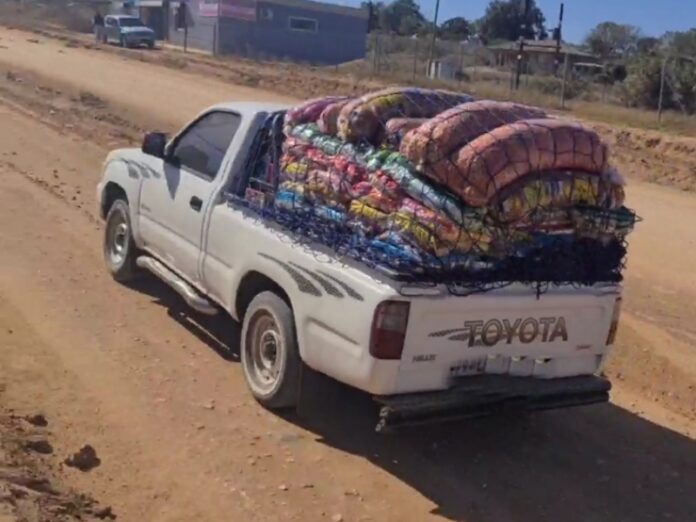 Unemployment continues to ravage the local population in Limpopo, so why can’t they break into the booming spaza economy?

I spent a week in the villages of the Greater Letaba Local Municipality in the Mopani District in Limpopo province.

In the series, I highlight the silent war fought between foreign spaza shop owners for control over the spaza economy in rural villages. There’s big money to be made and everyone wants a piece of it.

There are many spazas owned by multiple foreign nationalities but I was curious to find out why no locals had capitalised on such a booming business model and set up spazas in the area.

Foreigners – especially from Ethiopia, Somalia, Pakistan, Bangladesh and India – have settled and are running successful businesses while locals languish in poverty.

According to one survey, as many as 70% of South Africa’s spaza shops are owned by foreigners. If true, this is a far higher figure than the proportion of foreigners in South Africa’s workforce, which is still relatively small.

At the moment, a population of over two million people rely on buying their daily basic needs from these spaza shops. Since the early 2000s, the spazas have been mushrooming and have evolved into giant warehouses, distributing to even the most remote parts of the municipality.

Most of the locally owned businesses in the area are brickyard and alcohol establishments. The taverns attract young and old, including some clearly underage kids.

After completing their matric, young people are left with nothing to do if they cannot afford a university education. Some flock to Polokwane or Gauteng, but locals are fearful of this path in life as they say they will be exploited into accepting any salary for their survival. So they stay in the village as life is cheaper and familiar.

Thapelo Nkuna, who finished grade 12 in 2020, said life is difficult in the village. “You wake up every morning facing the same challenges with no hope of a better tomorrow,” he said.

Some elders have raised concerns that lack of resources in these villages has pushed young people to indulge in alcohol, which results in soaring crime rates down the line.

So why aren’t they taking advantage of the booming spaza business? I found that the foreign spaza shop owners approach families who have tuck shops and offer them money to rent their shops out to them.

The sentiment from the locals is that they cannot compete with foreign tuck shops, as they stock from mainstream suppliers, while the foreign shops have their own suppliers who are cheaper to boost their growth.

Scrolla.Africa had an exclusive interview with the queen of the Raphahlelo clan, Shapo Johanna Raphahlelo, in her royal chambers to find out where the issues lie. She confirmed that over 26 villages and townships in the Greater Letaba Municipality have no shopping centres or malls, which makes for a strong spaza shop economy.