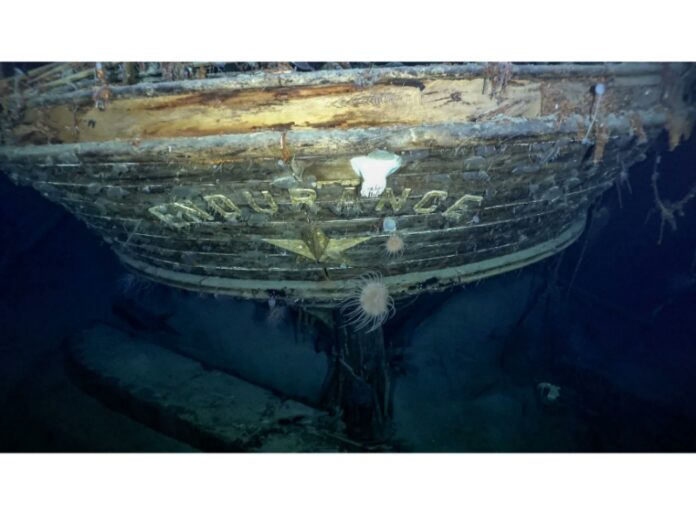 A South African vessel has discovered the wreck of an explorer’s ship that was crushed by ice and sank near the South Pole 107 years ago.

The ship, the Endurance, was skippered by the famous British explorer, Sir Ernest Shackleton, who narrowly lost a race in 1911 to be the first man to reach the South Pole.

The South Pole is the most southerly point of the earth’s axis.

Last month, the SA Agulhas II, a polar research vessel, set off to locate the vessel that was lost off the coast of Antarctica in 1915.

The Endurance was found at a depth of 3,008 metres in the Weddel Sea.

“Without any exaggeration this is the finest wooden shipwreck I have ever seen,” said marine archaeologist Mensun Bound, a member of the discovery expedition who has now fulfilled his dream.

“It is upright, well proud of the seabed, intact, and in a brilliant state of preservation,” he told the BBC.